Why is the Norwegian princess leaving the royal family?
Advertisement 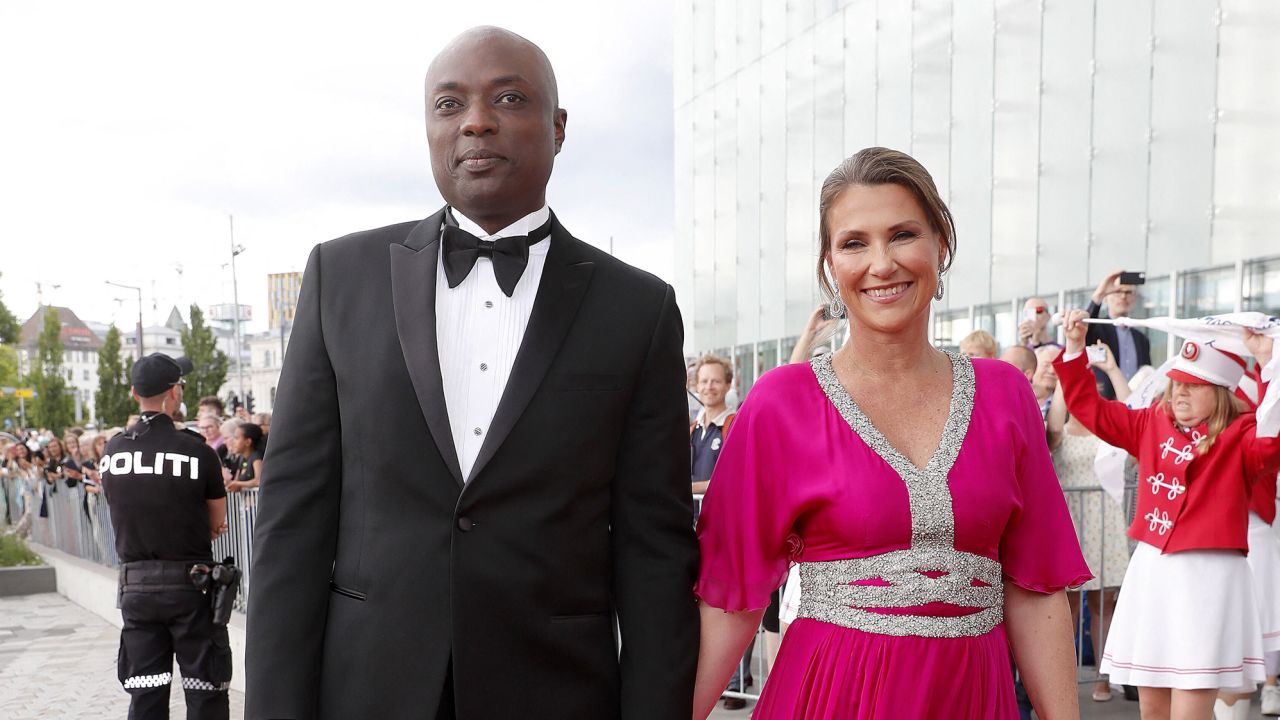 Princess Märtha Louise of Norway has announced that she’ll give up her remaining royal duties and privileges, to focus instead on the alternative medicine business she runs with her controversial ‘shaman’ fiancé.

In a statement, the Princess, 51, said she will keep her title but will no longer engage in official duties “to create a clearer dividing line between her business activities and her role as a member of the Royal Family”.

Her June engagement to Durek Verrett, who describes himself as a “6th Generation Shaman”, has caused controversy in Norway, given his views on health.

In his book Spirit Hacking, he claimed that cancer was a choice, and on his website, he sells a “Spirit Optimizer” medallion which he claims helped him overcome Covid-19.

In Norway, Verrett has received widespread criticism, with many labelling him a conman and a conspiracy theorist for his ‘alternative medicine’ practices.

The television guru has previously stated that he feels that racism is to play in much of the controversy surrounding the couple’s relationship.

The Norwegian princess has also attracted criticism over the decades for her involvement in alternative medicine and spirituality practices, including when in 2007 she announced that she is clairvoyant and wants to help people communicate with angels.

The Princess wrote on Instagram that dating ‘Shaman’ Durek has been “a crash course in how white supremacy is at play”.

On being one of the only Black people to marry into a European royal family, Durek said “it will set a precedent for my people that we are not to be forgotten”.