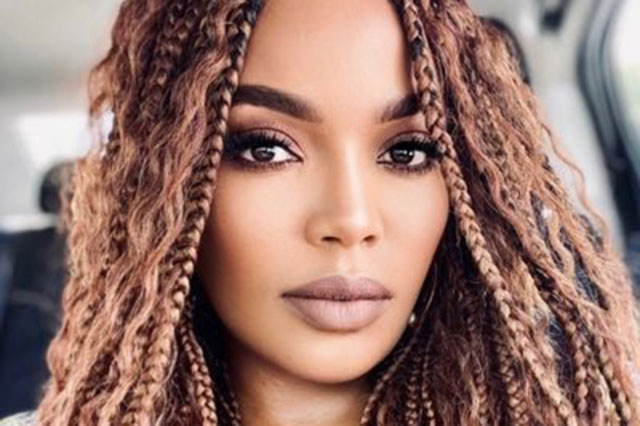 Durban – The North Gauteng High Court has granted the National Prosecuting Authority’s Asset Forfeiture Unit a preservation order to seize items valued at over R50 million amid a probe into financial mismanagement and corruption at the National Lotteries Commission. 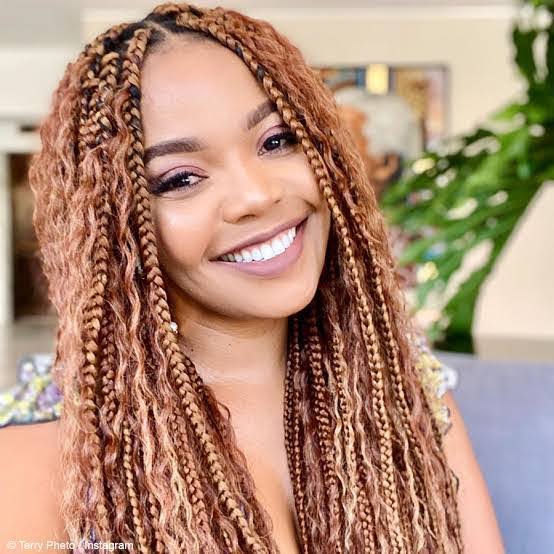 The NPA said nine luxurious residential estates in Pretoria, Centurion, Hartbeespoort and Johannesburg, which were valued at over R22m, one BMW 420i convertible and two Ocean Basket franchises worth over R25m, were now under preservation.

The Special Investigating Unit said actress Moitheri Pheto, who is also known as Terry Pheto, was among those implicated and who have been “prohibited from selling, disposing of, leasing, transferring, donating, or dealing in any manner whatsoever with respect to the immovable and movable properties”.

“SIU investigations in the affairs on the National Lotteries Commission (NLC) had revealed that the acquisition of the properties was funded by the Non-Profit Organisations (NPOs) with money they had received, under the auspices of grant funding, from the NLC.

They are all linked to grants allocated by the NLC and which have nothing to do with the purposes of the grants.

The NPA’s spokesperson Lumka Mahanjana said widespread corruption, fraud, theft, and contraventions of the Lotteries Act were discovered by the SIU against officials of the NLC and certain non-profit organisations which applied for NLC grants and who worked in concert with each other to defraud the NLC.

She said investigations revealed that the NLC lost almost R344m from the grants that were meant for the needy in impoverished communities.

Among the projects which were to benefit were the reconstruction of a school that was torched during protests in Vuwani in Limpopo, a drug rehabilitation centre in Eersterus and the construction of an old- age home at Kuruman, Northern Cape.

She said instead, the grants were used to buy luxurious properties for the benefit of employees of the NLC and members of the NPOs and/or their family members and friends.

“In most instances, the properties were registered in the names of the entities and not in the name of private individuals. Some entities masqueraded as construction companies, but didn’t do construction and were effectively used as money laundering vehicles to receive kickbacks from NPOs which received grants from the NLC,” she said.

Mahanjana said criminal cases against the former chief financial officer, Philemon Letwaba, chief executive officer Lesley Ramulifho, and the attorney who did legal work for NLC who were implicated in the fraud and corruption have been opened and were under investigation.