Tinny’s Fans Are Demanding Results From His Manager 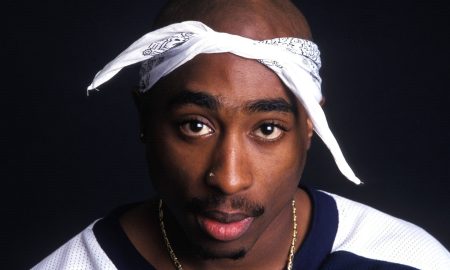 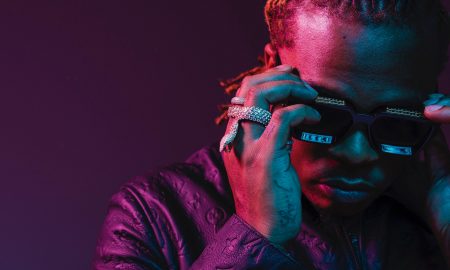 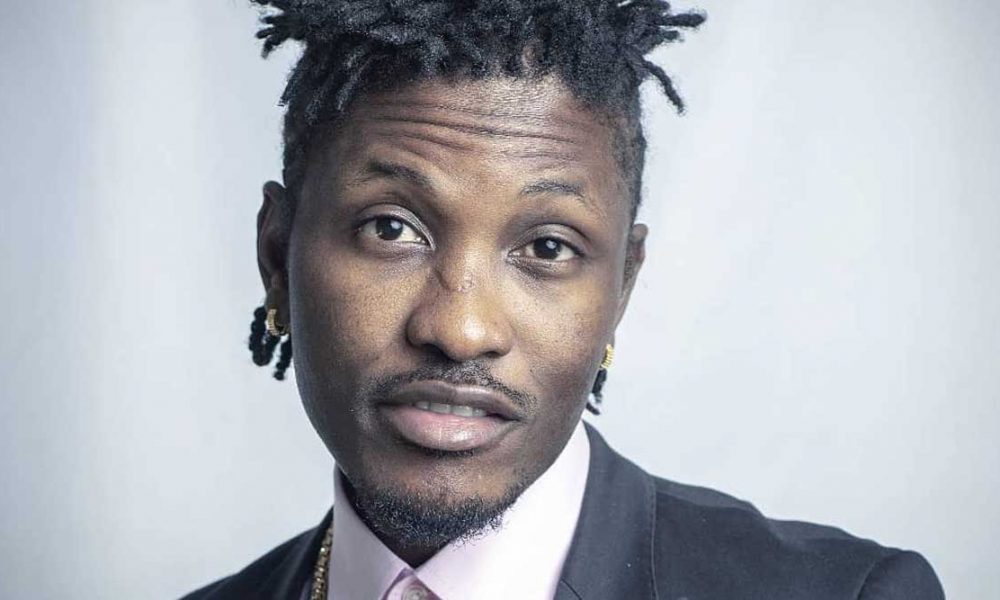 Patriotic fans of legendary Ghanaian rapper and singer Tinny has taken to social media to air their dissatisfaction in the artist’s current management.
According to a post sighted on social media by AfroWired, fans are doubting the capabilities of Tinny’s management and emphatically stating that the rapper hasn’t been able to get any major hit record since his last hit “Anaconda” which was released years ago.
Some social commentators have joined this matter with their contributions and theories to back their claim that Tinny needs to sack his management. To some of these commentators, Tinny could have gotten mega-hits if he had a more capable team.
The apex of this entire matter is the fact that some of Tinny’s fans are giving his management few weeks to make his new release “HeartBeat” (featuring West London singer and producer M-Fly) a hit or pack their luggage and leave.
Tinny so far hasn’t commented on this issue but we believe he may have seen some of them since he is tagged in most of the posts.
We will follow and report later happenings of this matter, stay tuned! . Click on the link below to Download Heartbeat ft MFly .
https://fanlink.to/TinnyHeartbeatfeatMFly
Source : ripplevybz.blogspot.com
Related ItemsLatestTinny