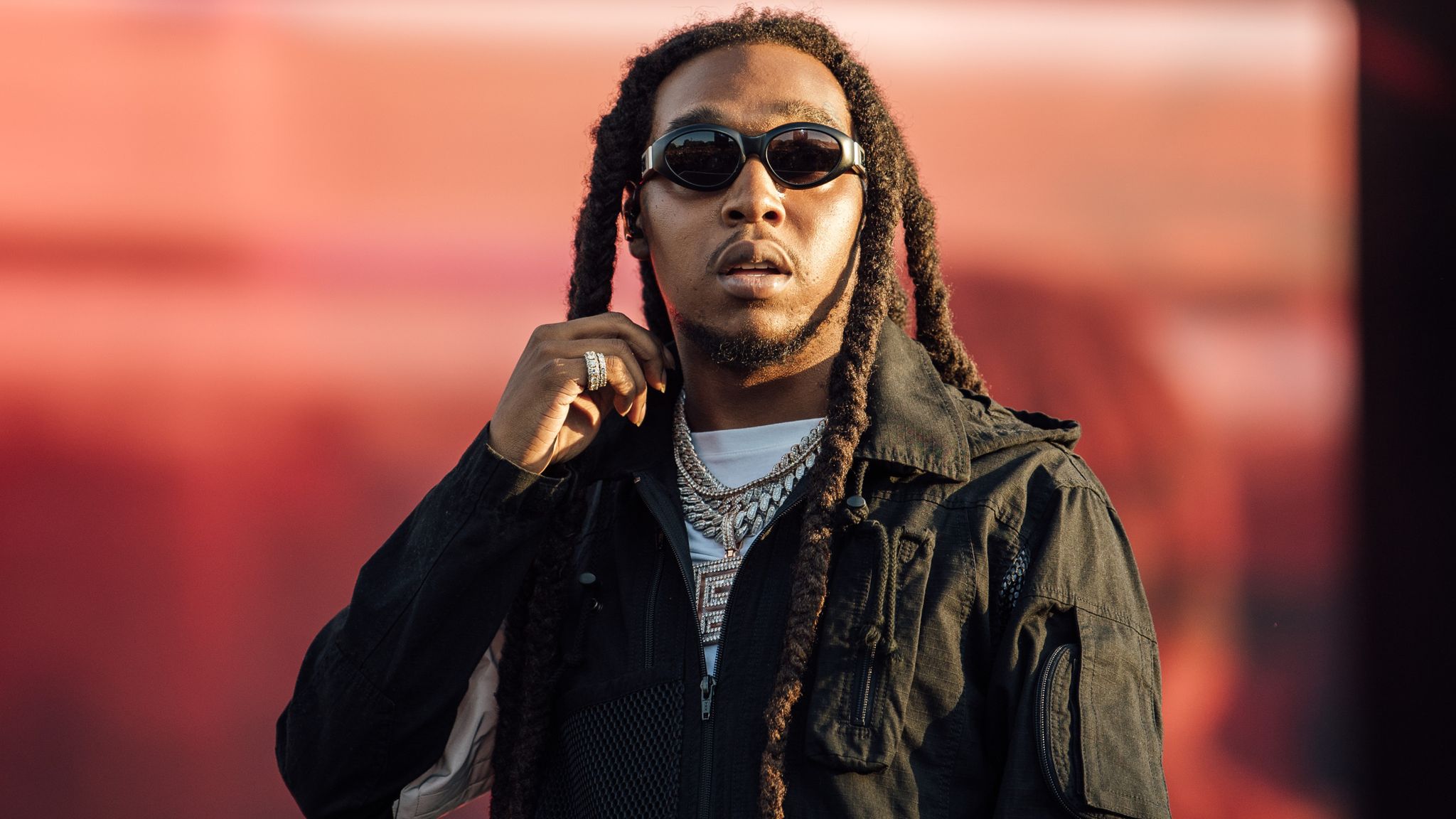 Takeoff will be laid to rest in his hometown of Atlanta. According to WSBTV, the Migos rapper’s funeral arrangements have been scheduled for Atlanta’s State Farm Arena on Friday, Nov. 11.

Jesse Curney III, a local ATL pastor from New Mercies Christian Church in Lilburn, confirmed to the news outlet that he would lead the service’s eulogy.

Takeoff died at 28. The Georgian rapper, née Kirsnik Khari Ball, was shot and killed in Houston on Tuesday, Nov. 1.

The shooting transpired near 2:30 am at venue Billiards and Bowling as Ball hung out with his uncle and fellow Migos bandmate, Quavo.

Two other people at the scene were shot and taken to the hospital, Houston Police confirmed, with Quavo leaving unscathed.

Houston Police have stated that the investigation into the situation is currently ongoing. While the HPD hasn’t made any arrests yet, Houston Police Chief Troy Finner vowed they would “find who’s responsible for it.”

In the aftermath of Takeoff’s death, many of his closest collaborators have paid respects to the slain rapper, including Drake.

“I got the best memories of all of us seeing the world together and bringing light to every city we touch. That’s what I’ll focus on for now ? rest easy, space man Take,” wrote the Canadian artist in an Instagram tribute.

Drizzy has also rescheduled his Nov. 11 performance at the Apollo Theatre to Dec. 6 & 7 in order to attend the rapper’s funeral.

“The Apollo show has been moved to allow us to pay respects to our dear friend this weekend. We have added a second date for the fans.”

Advertisement
Related Topics:atlantabowlingdeaddicedrakegamegunhophophoustonkilledmigosOffsetQuavoRappershottakeoffviolence
Up Next