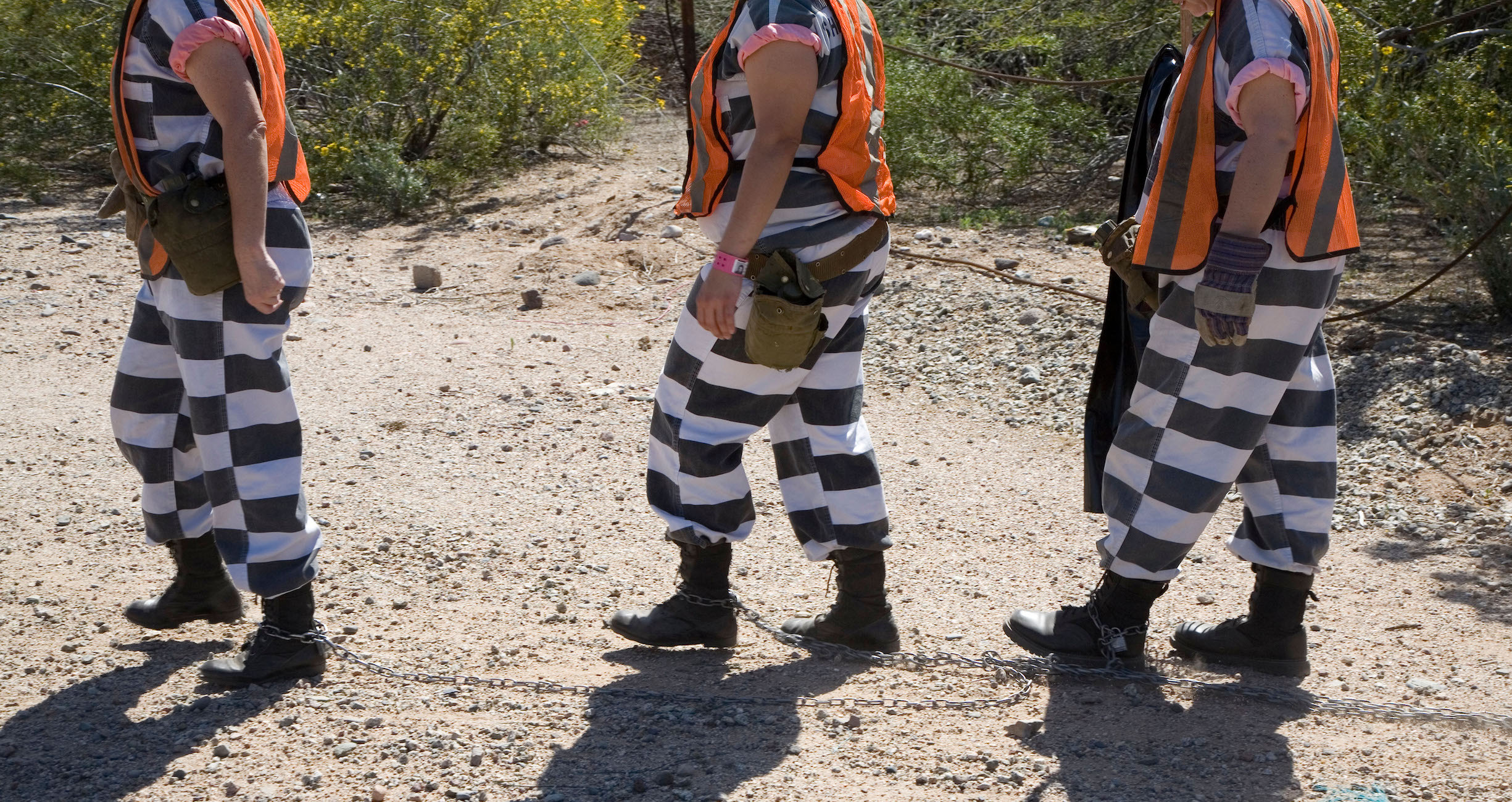 Voters in three states approved ballot measures that will change their state constitutions to prohibit slavery and involuntary servitude as punishment for crime, while those in a fourth state rejected the move. The measures approved Tuesday curtail the use of prison labor in Alabama, Tennessee and Vermont. In Oregon, “yes” was leading its anti-slavery ballot initiative, but the vote remained too early to call Wednesday morning.

In Louisiana, a former slave-holding state, voters rejected a ballot question known as Amendment 7 that asked whether they supported a constitutional amendment to prohibit the use of involuntary servitude in the criminal justice system.

The initiatives won’t force immediate changes in the states’ prisons, but they may invite legal challenges over the practice of coercing prisoners to work under threat of sanctions or loss of privileges if they refuse the work.

The results were celebrated among anti-slavery advocates, including those pushing to further amend the U.S. Constitution, which prohibits enslavement and involuntary servitude except as a form of criminal punishment. More than 150 years after enslaved Africans and their descendants were released from bondage through ratification of the 13th Amendment, the slavery exception continues to permit the exploitation of low-cost labor by incarcerated individuals.

“Voters in Oregon and other states have come together across party lines to say that this stain must be removed from state constitutions,” Oregon Sen. Jeff Merkley, a Democrat, told The Associated Press.

“Now, it is time for all Americans to come together and say that it must be struck from the U.S. Constitution. There should be no exceptions to a ban on slavery,” he said.

Coinciding with the creation of the Juneteenth federal holiday last year, Merkley and Rep. Nikema Williams, D-Georgia, reintroduced legislation to revise the 13th Amendment to end the slavery exception. If it wins approval in Congress, the constitutional amendment must be ratified by three-fourths of U.S. states.