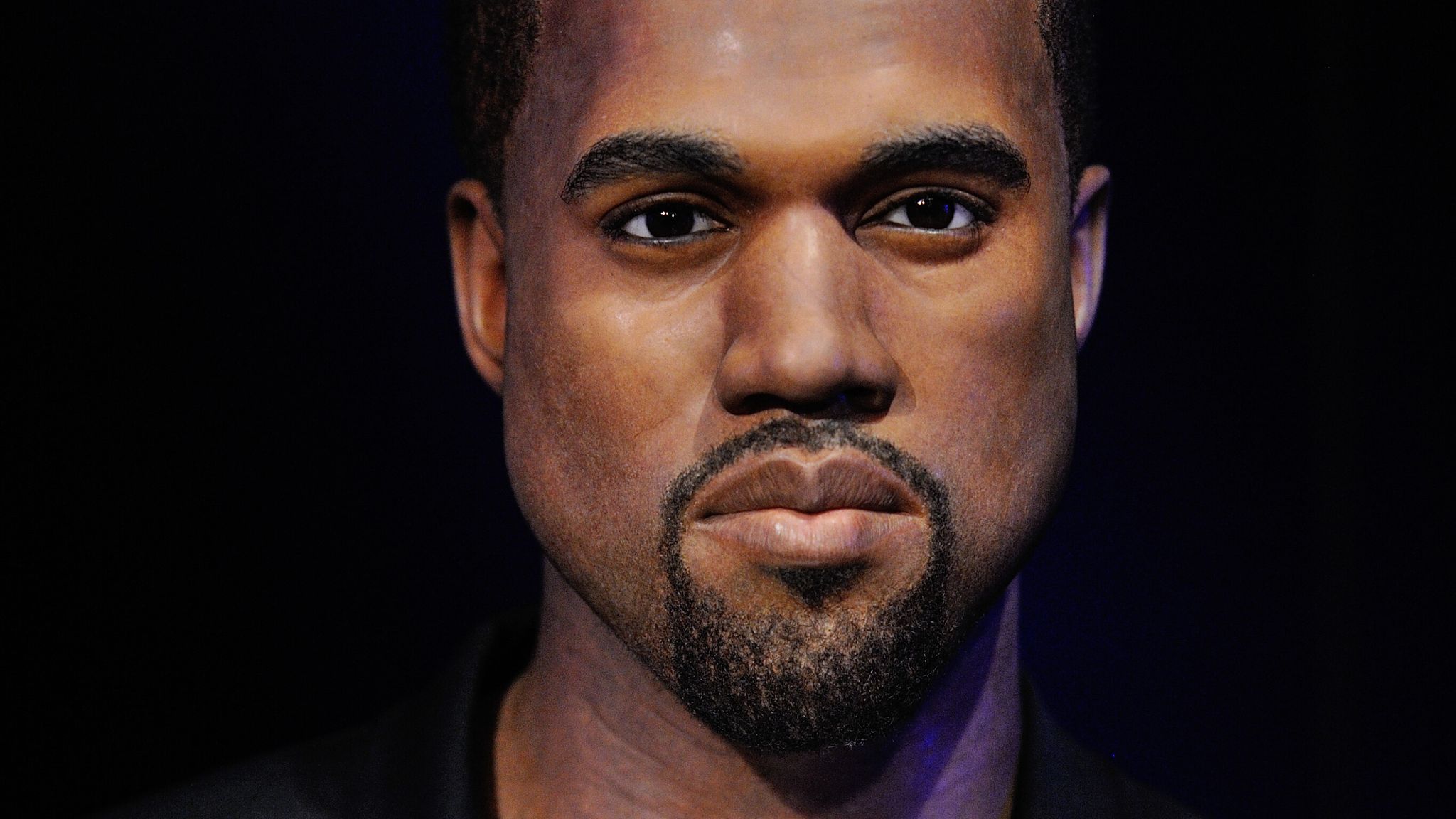 The two companies have joined adidas and Gap in distancing themselves from the Grammy award-winning musician after he made anti semitic remarks.

Skechers escorted Kanye West off its premises in Los Angeles after he “showed up unannounced and uninvited” – with Madame Tussauds removing its waxwork of the controversial rapper from public view.

An increasing number of companies are distancing themselves from the award-winning musician – who has legally changed his name to Ye – after he made anti semitic remarks.

In a statement, the US footwear company said West had turned up at one of its corporate offices and then engaged in “unauthorised filming”.

Executives ejected him from the building after a “brief conversation”, and a statement added: “Skechers is not considering and has no intention of working with West.

“We condemn his recent divisive remarks and do not tolerate anti semitism or any other form of hate speech.”

It comes days after adidas ended its lucrative partnership with West – and announced that production of the popular Yeezy line would stop immediately.

Meanwhile, a Madame Tussauds spokesperson said: “Ye’s figure has been retired from the attraction floor to our archive.

“Each profile earns their place at Madame Tussauds London and we listen to our guests and the public on who they expect to see at the attraction.”

The figurine was originally launched in the museum in 2015 alongside a waxwork of his then wife Kim Kardashian.

In the past few days, Kardashian and members of her family have called for an end to the “terrible violence and hateful rhetoric” towards the Jewish community. 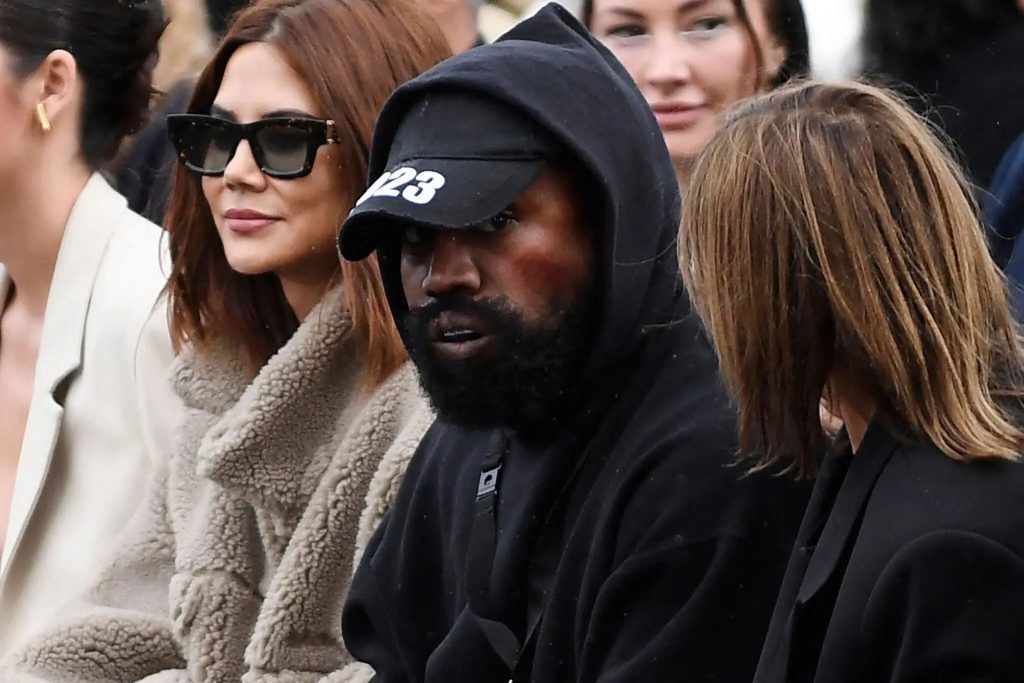 West had been ranked at 1,513 on the Forbes rich list earlier this year and was valued at £1.7bn because of his fashion brands and deal with adidas.

But the sportswear brand’s decision to terminate the partnership means West is no longer a billionaire, with his net worth dwindling to £344m.

Clothing company Gap Inc, which terminated its tie-up with West in September, is also taking immediate steps to remove Yeezy Gap products from its stores.

Talent agency CAA and the Balenciaga fashion house have also cut ties with the 45-year-old – and a completed documentary about West has been shelved.

Spotify chief executive Daniel Ek has said West’s comments were “awful” but that his music would stay on the platform.