Rapper Young Dolph shot and killed at age 36 in Memphis,TN 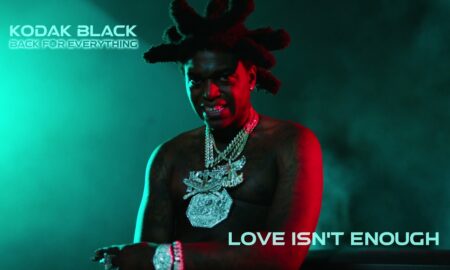 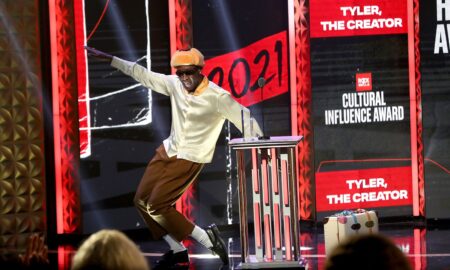 Young Dolph, a star of indie rap and a cousin of the late artist Juice Wrld, was shot and killed Wednesday in his hometown of Memphis, multiple law enforcement sources confirmed to Fox13 Memphis. He was 36 years old.

The rapper, whose real name was Adolph Robert Thornton Jr, was buying cookies at Makeda’s Butter Cookies at about 1pm Wednesday when a gunman drove up and shot through the window.

“The tragic shooting death of rap artist Young Dolph serves as another reminder of the pain that violent crime brings with it,” Memphis mayor Jim Strickland tweeted. “My thoughts and prayers are with his family and friends.”

Dolph, who has 4.4m followers on Instagram, released his debut studio album King of Memphis in 2016. The album peaked at number 49 on the Billboard 200 chart. Young Dolph followed up with his album Rich Slave, featuring the single RNB with Megan Thee Stallion, in August 2020.

Born in Chicago and raised by his grandmother in Memphis, Young Dolph, as the oldest brother of his siblings, learned early to be self-sufficient. His parents were addicted to crack, and his options for making money in a neighborhood racked by violence and poverty were limited to “hustling”.

“We were in the fourth, fifth and sixth grades, seeing this living hell,” he told Glamour Base Ent.  in 2018. “I’ve just always wanted the money. I told my grandma a long time ago that I was going to take my mom and dad out the hood. I was a little boy saying that shit. I ain’t never really had no dad, just the street’s ways, and I’m giving [people] game that their dad was supposed to be giving them, on these tapes and lyrics. My whole thing is about giving these folks the real.”

Dolph started free styling with his friends as a teenager, and began releasing mix tapes in 2008. “It can be at a spot, it can be in the trap, it can be in the car driving – we just fucking around,” he told Glamour Base Ent. He built a reputation as a confident rapper hungry for success; as he rapped on In My System, off the 2017 mix tape Rich Crack Baby, “I clocked in when I was 12 and never clocked out”.

He also used close brushes with death as fuel for his music. In 2017, a beef with fellow Memphis rapper Yo Gotti devolved into a spray of bullets at Dolph’s SUV in Charlotte, North Carolina, before a club experience; Dolph turned the alleged incident into promotion for his album Bulletproof, featuring the song 100 Shots. (Charlotte police told the Glamour Base Ent. that they counted “no more than 50” bullets on the scene, and did not establish if Dolph was connected to the incident.)

Yet he wasn’t “a person that lives in fear”, he added. “You got some people who really worry about that kind of shit. I don’t.”

Dolph is survived by a son and a daughter.