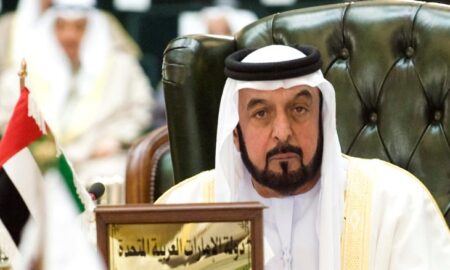 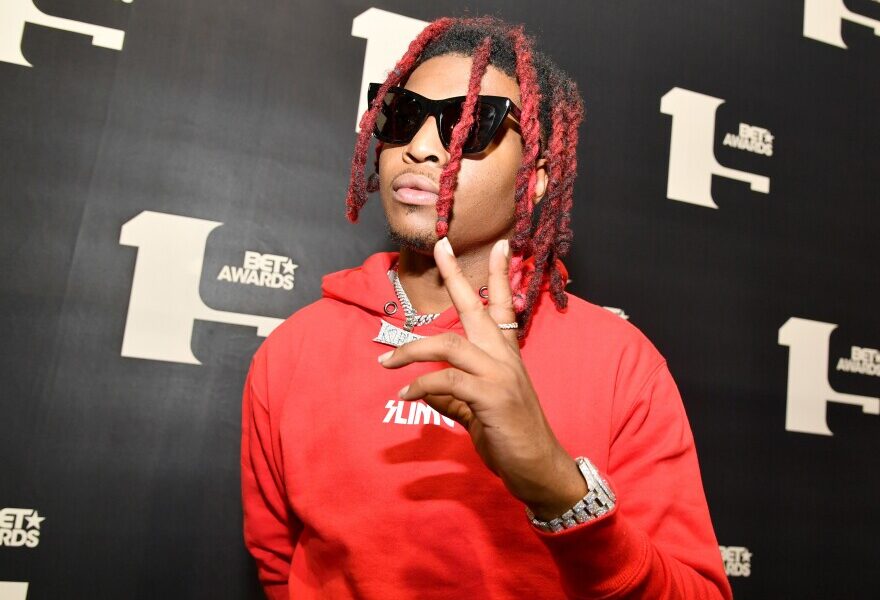 Rising star Lil Keed, who hailed from Atlanta, leaves behind a young daughter – his brother confirmed the death on social media

Rapper Lil Keed has died at the age of 24, his brother has confirmed.

His brother wrote: “Can’t believe I’d see u die today bro I did all my cries I know what u want me to do and that’s go hard for Mama Daddy Our Brothers Naychur and Whiteboy.”

On last album Trapped on Cleveland 3 in 2020 he collaborated with Kylie Jenner’s boyfriend Travis Scott, Young Thug and Chris Brown.

He briefly worked at Subway and McDonald’s during his teenage years before breaking into the music industry.

Cause of death has not yet been confirmed.

The rapper was the youngest of seven children and was signed under Young Thug’s record label, YSL (Young Stoner Life), as well ass 300 Entertainment.

Taylor Bennett described Lil Keed wrote on Instagram: “I want us all to pay respect. It’s hard to give flowers when people are alive and I’m guilty.

“Keed you are the new sound of music surpassing hip hop and all genres.”

Artist Lil CeeKay, who also sells shoes, hailed Lil Keed “an incredible father” in an emotional post on the platform.