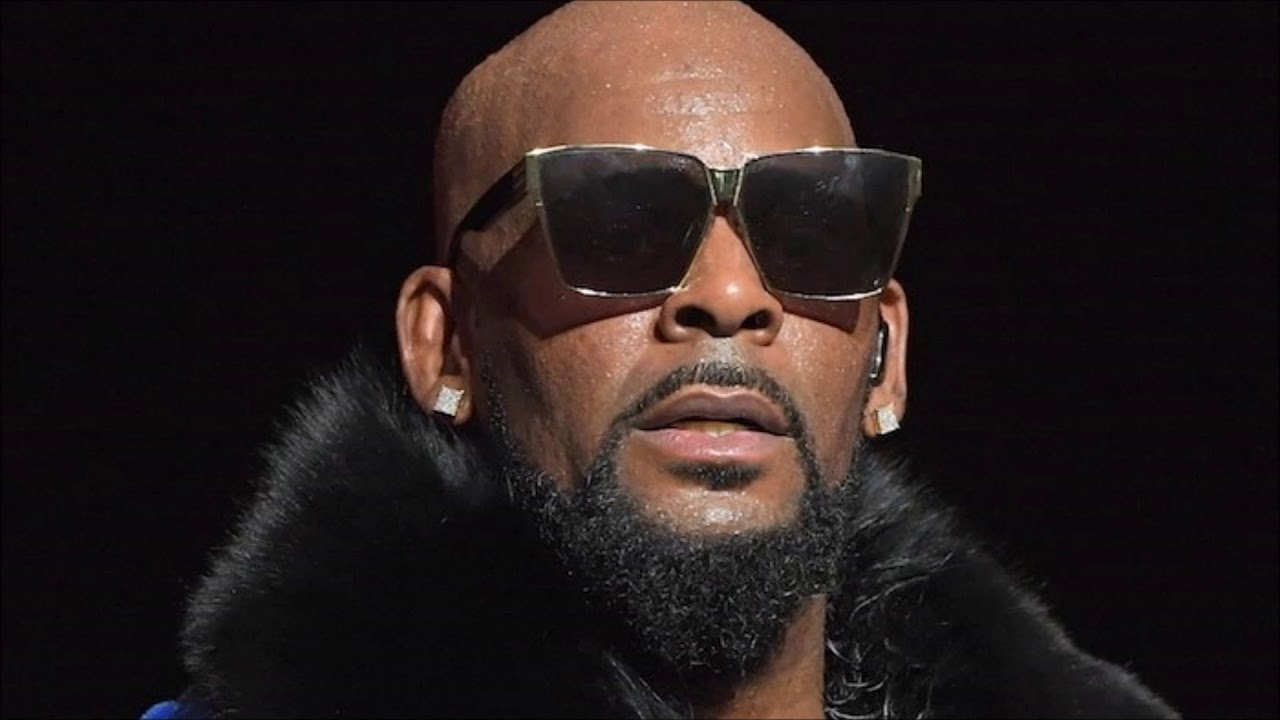 R. Kelly reportedly failed to post the $100k bond by the cutoff time of 9 PM in Chicago, so he’ll have to spend the night in jail.

We’re told until R. Kelly makes bail, he’s being held in a holding pen by himself because the jail doesn’t want him interacting with other inmates for safety reasons. R. Kelly’s considered a “high profile individual,” and if he doesn’t bond out tonight he’ll be placed in his own cell.

TMZ’s also obtained video of Joycelyn and Azriel leaving the courthouse. Neither woman had anything to say about Kelly’s case or their relationship with their parents.

As we told you … Joycelyn Savage and Azriel Clary were both in the courtroom for R. Kelly, and were reportedly sitting in the first row reserved for friends and family during his hearing. The women are allegedly the singer’s “sex slaves,” but both have denied that. They were seen holding hands entering court together.

R. Kelly’s lawyer just had a heated exchange with a reporter, who called him out for allegedly misquoting one of the victims. The lawyer shot back and accused the guy of trying to sell books, and that’s when it got really testy … and an F-bomb was dropped.

R. Kelly surrendered to police in Chicago Friday night, turning himself in at a police station after being charged with sexual abuse of 4 girls, at least 3 of whom were minors.

Prosecutors hit R. Kelly with 10 counts of aggravated criminal sexual abuse Friday morning, and 9 of the 10 counts involve alleged victims ranging in age from 13 to 16 years old. There are 4 alleged victims in total, and according to the criminal complaint … the graphic allegations include oral and vaginal sex with a girl between the ages of 13 and 17.

Attorney Michael Avenatti — says he’s representing at least 1 of the alleged victims in the R. Kelly indictment — was on hand for Saturday’s court hearing. He arrived with the parents of Azriel Clary, one of R. Kelly’s alleged sex slaves.

Both Azriel and Joycelyn Savage — another one of R. Kelly’s alleged sex slaves — were inside the courtroom for the hearing … but it’s unclear if they had any contact with their parents.