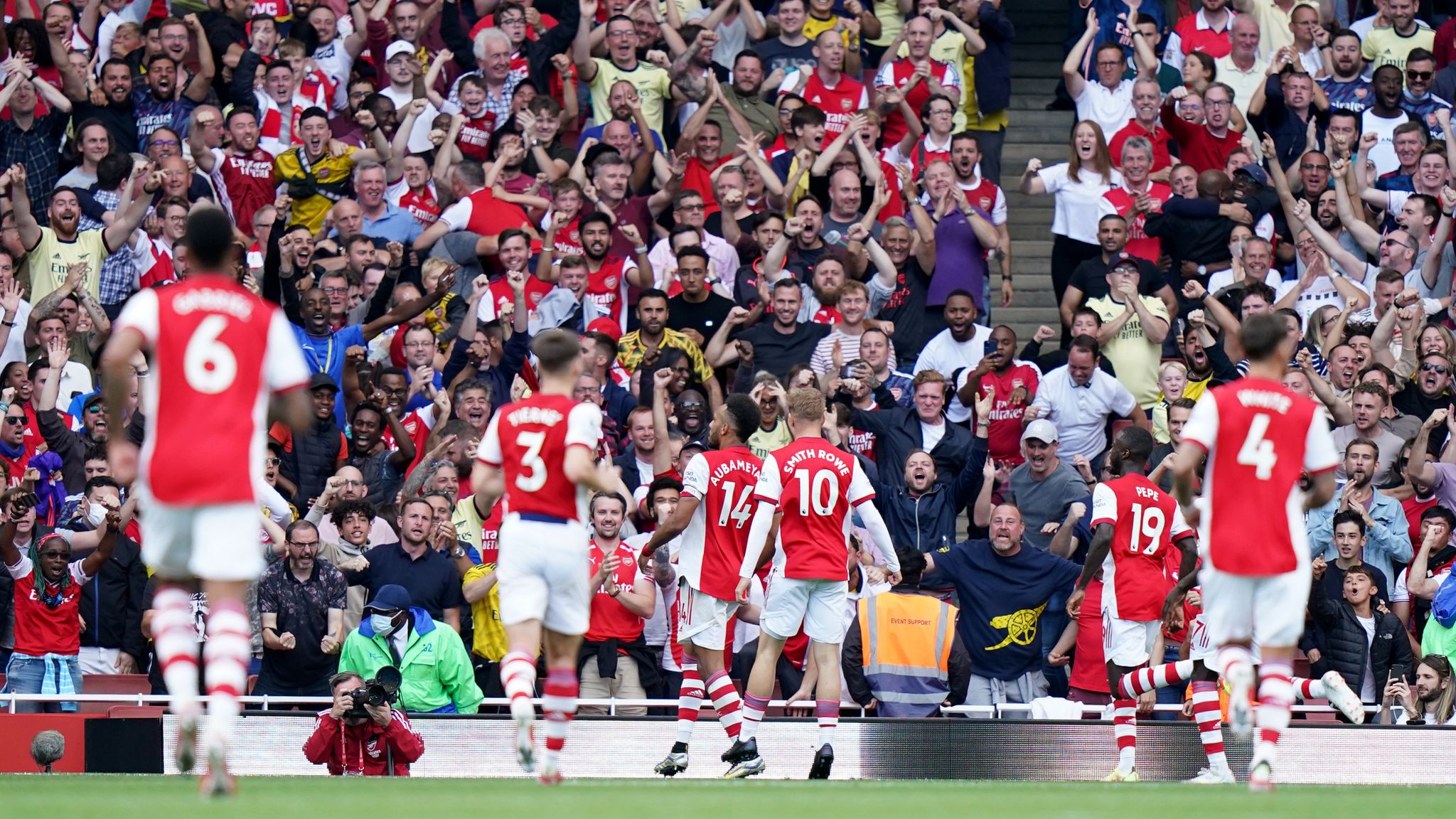 An agreement between the Premier League and Sorare, a Paris-based start-up, will be discussed at a meeting of club executives on Friday, Sky News learns.

English football’s top flight is lining up a £30m-a-year deal to sell digital tokens to fans after talks with a rival provider collapsed.

Sky News has learnt that the Premier League will hold talks with its 20 clubs to discuss a proposed multi-year contract with Sorare, a Paris-based start-up.

The deal, which is understood to focus on static images of footballers such as Tottenham Hotspur’s Harry Kane and Erling Haaland of Manchester City, could be formally agreed within weeks.

A call is understood to have been convened on Friday with top-flight clubs specifically to discuss the proposal.

Technology industry sources said it would replace an agreement with ConsenSys that was on the verge of being signed earlier this year.

ConsenSys tried to renegotiate a deal at a lower price following a slide in NFT valuations, but one Premier League club executive said they had been informed that the Sorare contract was more lucrative than the revised ConsenSys proposal.

The agreement with Sorare is to provide so-called non-fungible tokens (NFTs), a fast-growing but volatile asset class which enables fans to ‘own’ an image of a famous artwork or sporting highlight.

Sorare is backed by the French footballer Kylian Mbappe as well as the giant Japanese tech investor SoftBank, and was valued at more than $4bn in a fundraising last year.

A separate deal between the Premier League and Dapper Labs, another specialist in the NFT market, is also under discussion.

The Premier League declined to comment, while Sorare did not respond to an emailed enquiry.