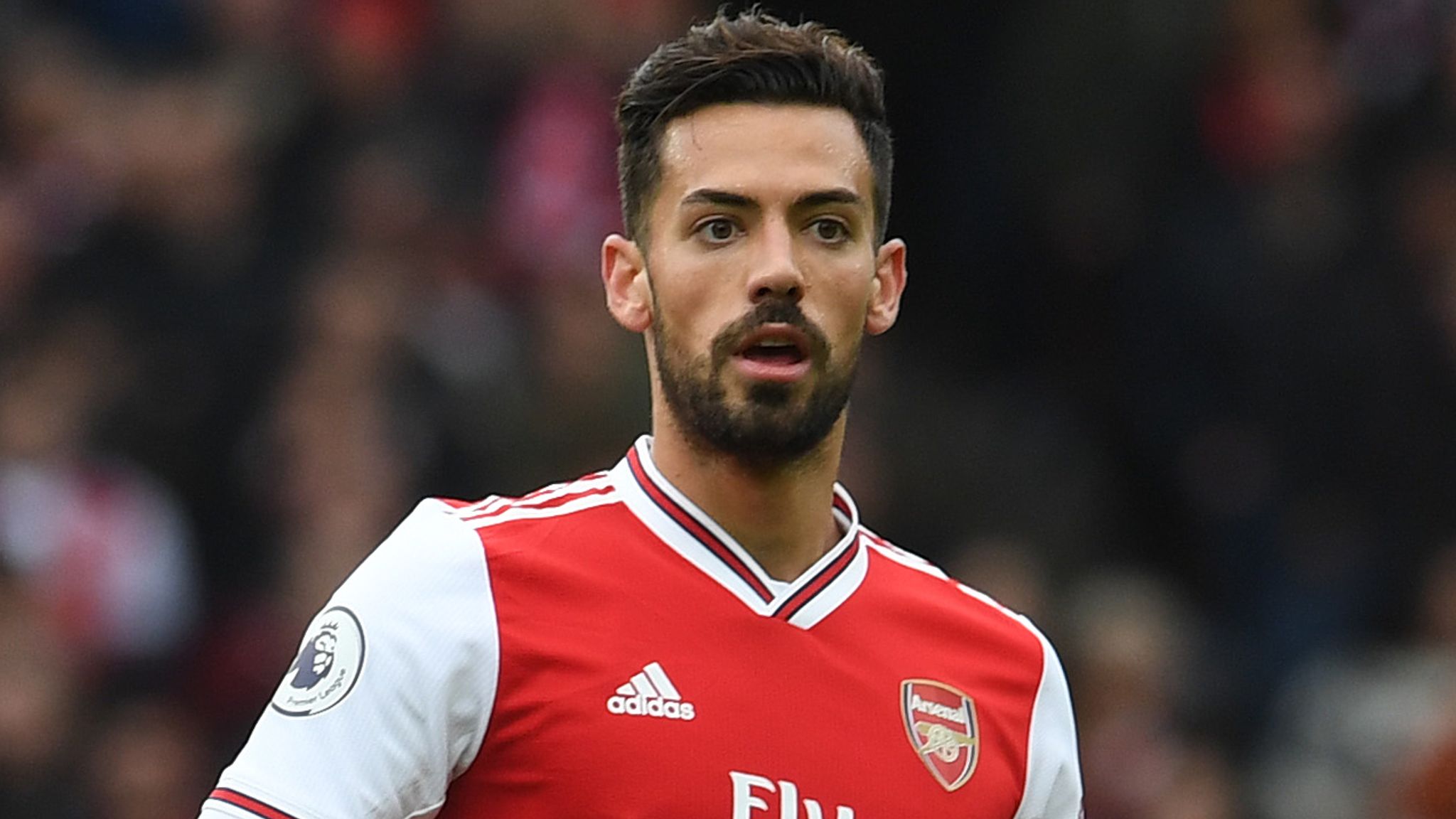 Pablo Mari is conscious in hospital and Monza manager Raffaele Palladino is due to visit him on Thursday evening; Monza CEO Adriano Galliani has told Sky Italy Mari was stabbed in the back and has a “fairly deep wound”, but his injuries are not life-threatening.

Arsenal defender Pablo Mari is in hospital following a stabbing attack that left another man dead.

Mari, who is understood to be conscious and not in a serious condition, was among six people attacked at a shopping centre in the Italian city of Milan.

Mari was among five people taken to hospital, with one of them – a man aged in his 30s – dying later.

A sixth victim did not need hospital treatment.

Mari was shopping with his family when he was punched in the face before he was stabbed in the back, at the Assago shopping centre.

Sky Italy report that investigators have ruled out terrorism, and police have arrested a 46-year-old man.

Mari, 29, is on loan at Italian side Monza from Arsenal, who signed him from Brazilian club Flamengo in 2020.

Sky Italy understands Monza manager Raffaele Palladino is due to visit him on Thursday evening. 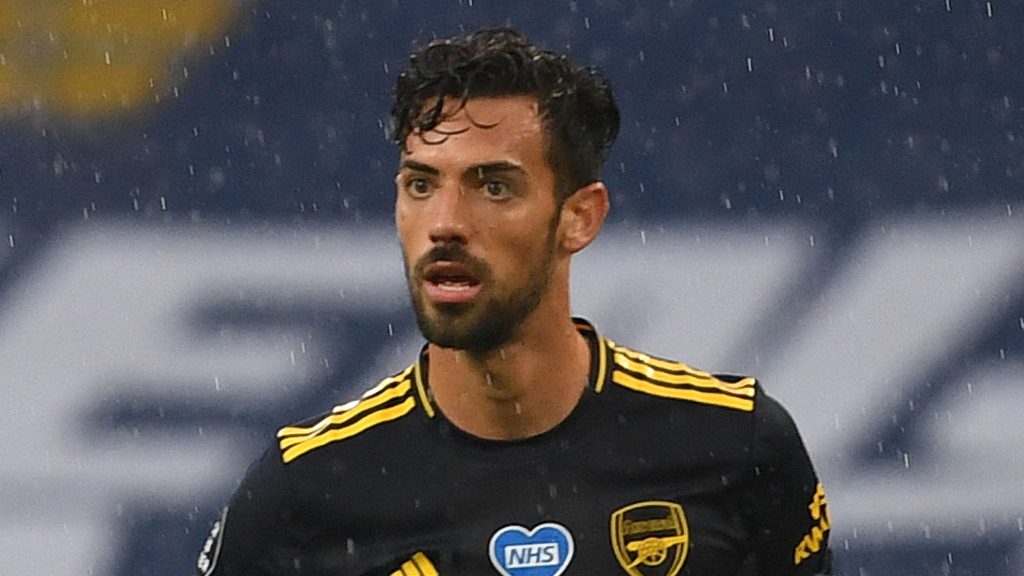 “I know [club technical director] Edu has been in touch with his relatives,” said Arteta after Thursday’s 2-0 defeat at PSV Eindhoven in the Europa League.

“He is in hospital. He seems to be ok. I will get a briefing now about what happened.”

Arsenal issued a club statement on Thursday night: “We are all shocked to hear the dreadful news about the stabbing in Italy, which has put a number of people in hospital including our on-loan centre-back Pablo Mari.

“We have been in contact with Pablo’s agent who has told us he’s in hospital and is not seriously hurt.

“Our thoughts are with Pablo and the other victims of this dreadful incident.”

Monza chief executive Adriano Galliani has told Sky Italy Mari was stabbed in the back and has a “fairly deep wound”, but his injuries are not life-threatening.

Galliani said: “Pablo Mari had a fairly deep wound on his back, which fortunately did not touch vital organs such as the lungs or others.

“His life is not in danger, he should recover quickly.”

Galliani later also told Sky Italy that Mari, who is 6ft 4ins, was “saved” due to his height.

Mari is recovering at the Niguarda hospital and told Galliani he wants to be back in training on Monday.

On Twitter Galliani wrote: “Dear Pablo, we are all here close to you and your family, we love you, keep fighting as you know how to do, you are a warrior and you will get well soon.”