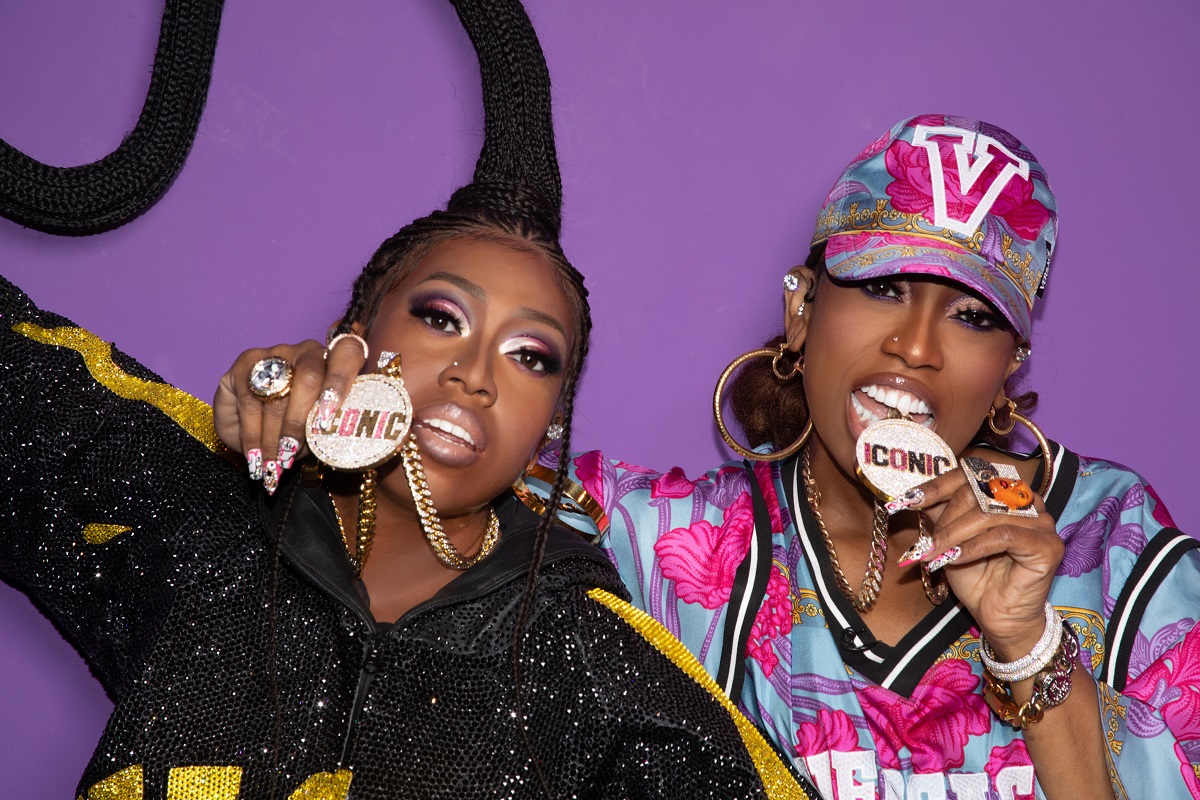 Missy Elliott is one of the latest stars to be immortalized with a wax figurine. The Virginia rap icon revealed her official Madam Tussauds statue on social media, sharing images of her and the identical work of art.

“It’s caute,” the 51-year-old boasted, followed by the heart-eyes emoji. “YOU MUST SEE IT IN PERSON! The braids they did strand by strand!”

The doppelgänger is on display at the Las Vegas museum location. According to the official website, the wax figure is wearing a “glamorous tracksuit with intricate hand embellishment along with her prized Versace sneakers,” all donated by Elliott herself.

Elliott initially wore the outfit when she accepted the Michael Jackson Video Vanguard Award during the 2019 MTV Video Music Awards.

“I am beyond excited to welcome my very own wax figure to Madame Tussauds Las Vegas. It’s an honor to have the Iconology album play a part in this experience- this is a dream come true!” expressed Missy Elliott in a statement.

To create the copy of the Supa Dupa Fly rapper, Madam Tussauds enlisted the talents of 20 London-based studio artists. Over six months the team reviewed approximately 200 measurements and photographs from Missy to capture her exact features, including tattoos.

With the unveiling of the wax figure, the acclaimed musician challenged fans to the “Cool Off” challenge. The best videos will be handpicked and curated by Elliott herself and the top dance submissions are featured in an interactive experience at the Las Vegas attraction.

Check out a video introduction of Missy Elliott’s wax figure below.