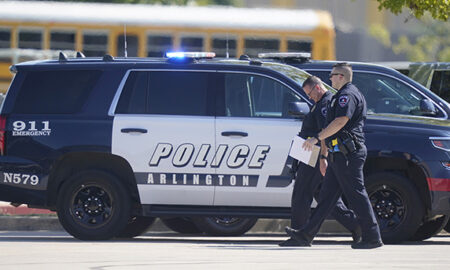 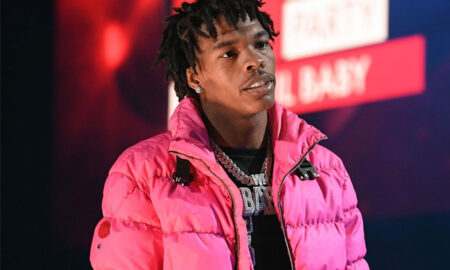 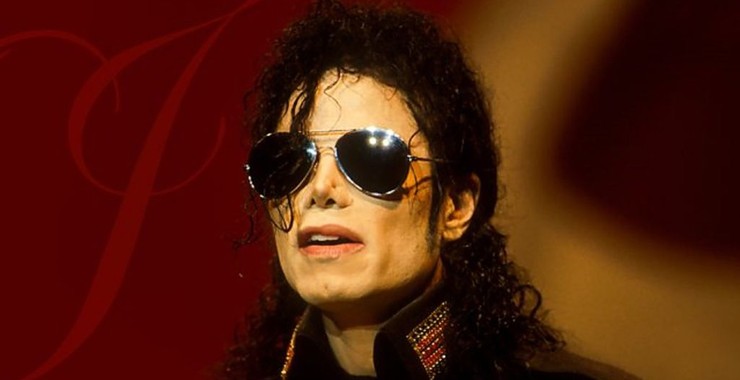 Burkle spent a pretty penny for the 2,700 acres and a nearly 12,000-square-foot mansion, but it was actually a steal

The Neverland Ranch was listed for a whopping $100 million in 2015, then it returned on sale two years later for $67 million following a massive $33 million price cut. According to the Wall Street Journal, it was listed for $31 million last year.

The ranch is packed with dope amenities like 50-seat movie theater, a basketball court and several guesthouses, which have been the subject of the Leaving Neverland documentary.

Wade Robson and James Safechuck alleged the late singer abused them at his Neverland Ranch after previously defending him.

Hopefully Burkle can enjoy the property despite its reputation.