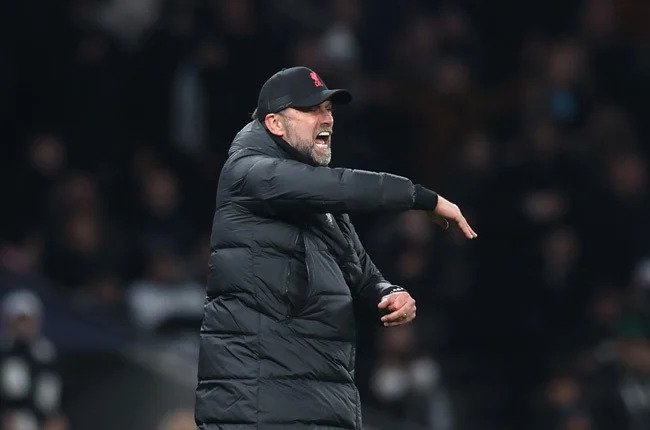 Liverpool manager Jurgen Klopp has been fined £30,000, the Football Association said on Thursday, but he has avoided a touchline ban following a red card he received during the Reds’ 1-0 win over Manchester City earlier this month.

Klopp was sent off for confronting Anthony Taylor after the referee decided against penalising City’s Bernardo Silva for a challenge on Mohamed Salah.

The German boss later admitted: “The red card is my fault. I went over the top in the moment…The way I look in this moment is worth a red card.”

England’s governing Football Association, however, could lodge an appeal against that decision once it receives the written reasons from the panel.

“The manager accepted his behaviour during the 86th minute was improper, and an independent regulatory commission imposed his sanction during a hearing.

“This sanction is subject to appeal by either Jurgen Klopp or the FA following receipt of the independent regulatory commission’s written reasons.”

In February last year, Klopp was fined £45,000 after accepting an FA charge for questioning the integrity of referee Kevin Friend and/or implying bias after a 1-1 draw with West Ham.

Advertisement
Related Topics:KloppLatestLiverpool
Up Next