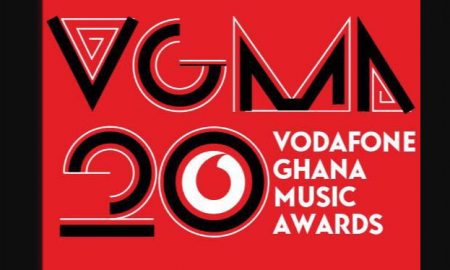 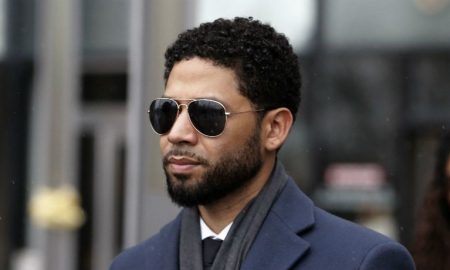 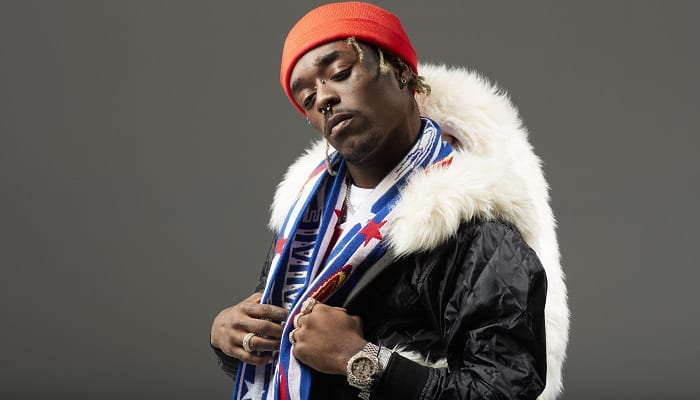 The last year has been a stressful time in Lil Uzi fandom, almost two years since his 2017 album Luv Is Rage 2—a generation ago in internet time. His follow-up, Eternal Atake, has yet to see the light of day and all fingers point toward issues with Generation Now and Instagram posts from Uzi hinting at a possible new alliance with Roc Nation. But, honestly, really, who cares? We just want music from our favorite pint-sized, eye-rolling, Philly Woah-dancing king. And thankfully Uzi returns by taking us back to the early days of drill on “Free Uzi” by hopping on DJ L’s G Herbo“Gangway” beat.

Spitting on drill production is a rebirth for Uzi. The woozy melodies of his early career could be attributed to Chief Keef and Uzi rapping over fast-paced drums can be traced back to the influence G Herbo and Lil Bibby’s iconic “Kill Shit” had on Uzi’s younger self. The DJ L production on “Free Uzi” sounds a lot like 2012, yet it’s not dated. Uzi wears his influences on his sleeve, but still layers the song with his own stylistic touch, like pitched-up delivery that sounds like a slow descent into madness—a choice popularized by Uzi, Playboi Carti, and Unotheactivist. And though the song’s production is from Chicago and the video looks like New York, his bars still drip with a distinct Philly confidence and passion, the kind that allows him to get away with bars like: “I still watch Big Bang Theory, that’s the nerd in me.” It’s a song that doesn’t disappoint and for fans, is a sigh of relief: Lil Uzi Vert is finally free.