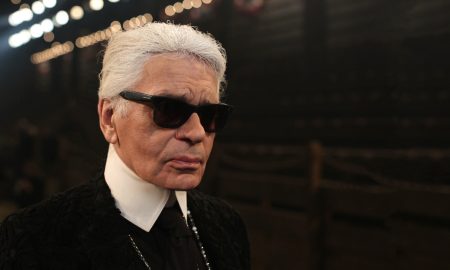 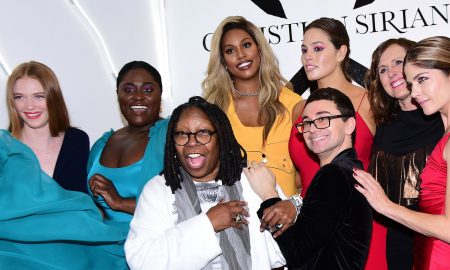 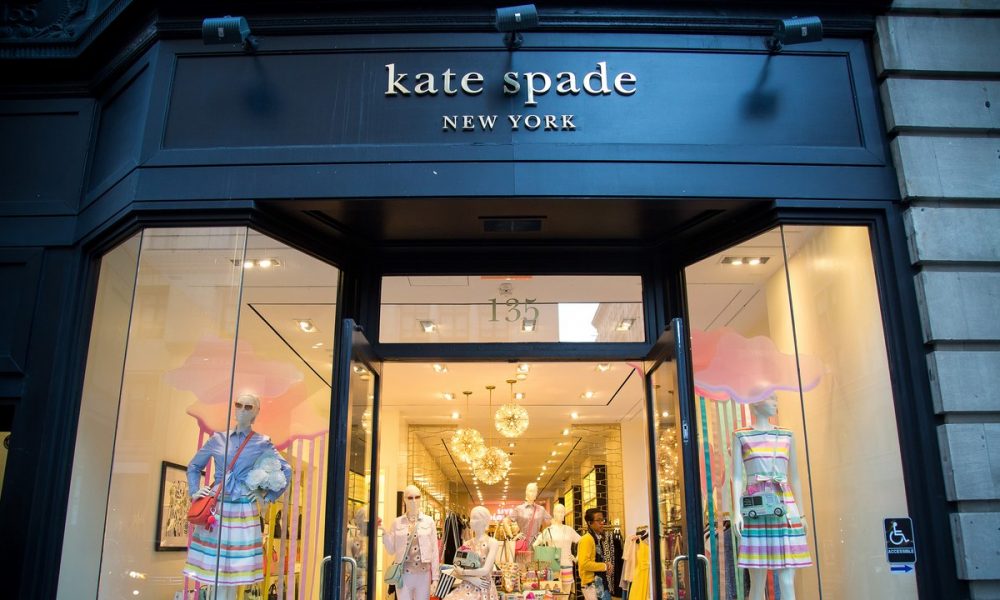 The death of Kate Valentine Spade by suicide sent shockwaves through the fashion industry and beyond earlier this month. The eponymous brand she cofounded in 1993 and left in 2007 put up posters in its store windows with a statement honoring the late designer in the days following her passing—and now it’s working to bring awareness to mental health issues.

Kate Spade New York announced Wednesday its plan to donate more than $1 million to suicide prevention and mental health organizations through its foundation, beginning with $250,000 to the Crisis Text Line, a service that connects individuals to a live counselor for real-time help 24/7. The company will also match any public donations made to the group between June 20 and June 29, up to $100,000. See the official statement, as posted to Instagram, below.

“Mental illness does not discriminate; it is complicated and difficult to diagnose and can often be life-threatening,” Anna Bakst, the CEO of Kate Spade New York, told WWD. “We hope that our support will shed even more light on the disease and encourage those who suffer from mental health issues to seek help. Collectively, we must all do more.”

Valentine Spade passed away at the age of 55 on June 5. Following her death, Kate Spade New York, the brand, shared a message to social media honoring “all the beauty she brought into this world”; fans also began leaving tributes for the late designer at stores bearing her name.