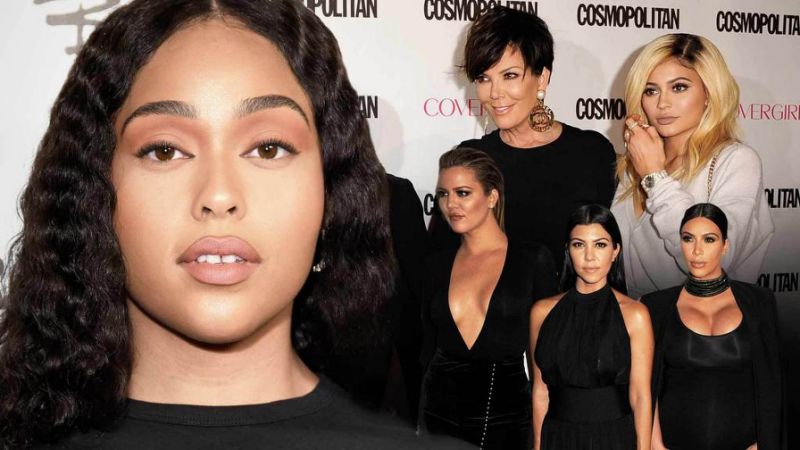 Jordyn Woods could find herself in some legal hot water if she spills too much Kardashian tea on Jada Pinkett Smith‘s show … because we’ve learned she signed a contract with the famous fam promising to muzzle herself.

Sources familiar with the non-disclosure agreement tell TMZ … Woods — who’s been on ‘KUWTK’ for years — signed to an NDA, which prohibits her from disclosing details about the lives of Kris, Kim, Khloe and the rest of the brood.

Woods posted a video Tuesday teasing her Friday appearance on Jada’s “Red Table Talk.” The show was shot late Tuesday morning. We don’t know what was said and no one’s talking. However, one source familiar with the conversation tells us Jada’s intention was “to create a healing between Jordyn and Khloe.” We’re told Jada wanted to give Jordyn a platform to tell her story.

Nevertheless … we’re told the Kardashians are pissed she’s now trying to spin her story without first apologizing to them.

TMZ broke the story … Khloe split with Tristan Thompson last week after she found out Woods hooked up with him at an L.A. house party.

I was never sexually assaulted by MJ !! -Brett Barnes