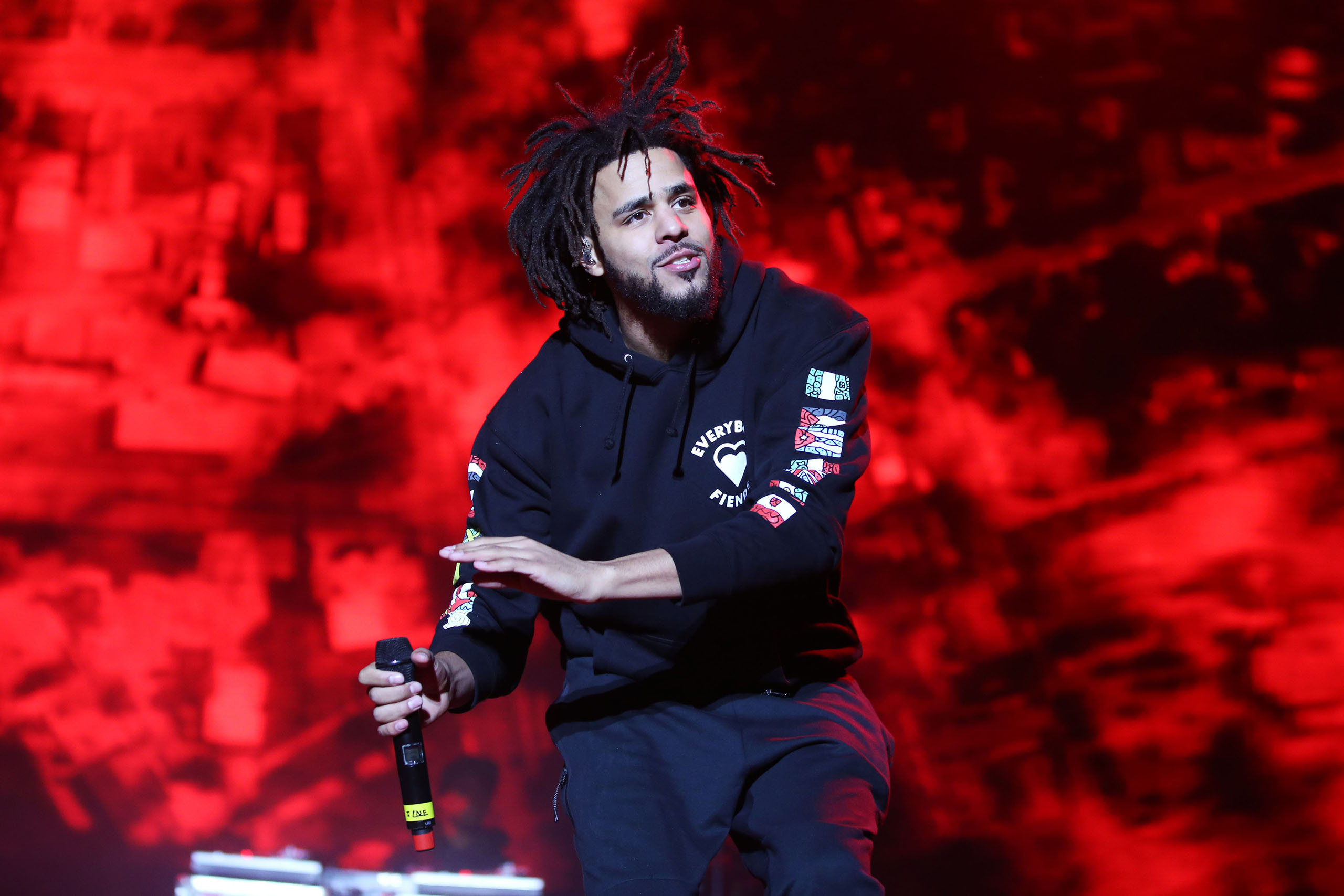 J. Cole surprise dropped a new song called “Snow On Tha Bluff” on Tuesday night (June 16), which many quickly assumed was a response to Noname’s criticism of “y’all favorite top-selling rappers” not speaking out about Black Lives Matter.

As Twitter lit up with criticisms, with some referring to the song as “tone deaf,” J. Cole evidently felt he need to defend himself and issued a series of tweets on Wednesday morning (June 17).

Advertisement
“Morning. I stand behind every word of the song that dropped last night,” he wrote. “Right or wrong I can’t say, but I can say it was honest. Some assume to know who the song is about. That’s fine with me, it’s not my job to tell anybody what to think or feel about the work. I accept all conversation and criticisms. But follow @noname.”
J. Cole then went on to explain why he feels Noname is better suited to speak up about the current civil unrest in the United States and admitted to his own perceived shortcomings.

“I love and honor her as a leader in these times,” he continued. “She has done and is doing the reading and the listening and the learning on the path that she truly believes is the correct one for our people. Meanwhile a nigga like me just be rapping.

“I haven’t done a lot of reading and I don’t feel well equipped as a leader in these times. But I do a lot of thinking. And I appreciate her and others like her because they challenge my beliefs and I feel that in these times that’s important.”

“Snow On Tha Bluff” was allegedly a response to a tweet in which Noname said, “poor black folks all over the country are putting their bodies on the line in protest for our collective safety and y’all favorite top selling rappers not even willing to put a tweet up[…] niggas whole discographies be about black plight and they nowhere to be found.”

Check out the song below.

Advertisement
Related Topics:FeaturedJ Cole
Up Next