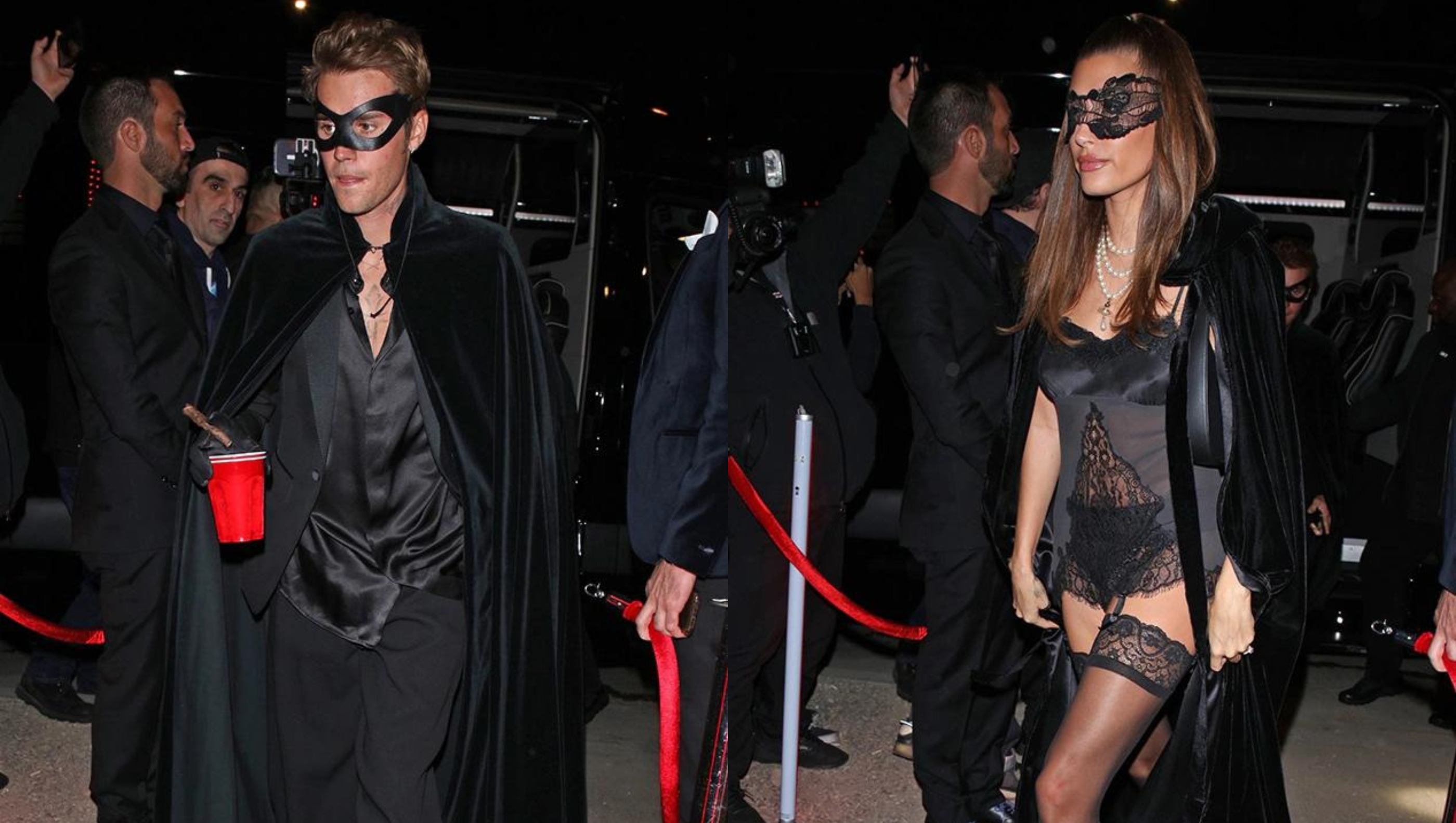 Hailey Bieber and Justin Bieber had a date night at a star-studded party months after battling health issues and days after she made headlines with her show of unity with his ex Selena Gomez.

After a difficult few months, it was date night for Hailey Bieber and husband Justin Bieber.

Justin has largely kept out of the public eye since he canceled the rest of his world tour in September to focus on his health. The singer had been diagnosed with Ramsay Hunt syndrome months earlier.

Justin’s date night with Hailey, who suffered her own health scare in April, also comes less than one week after the model met with his ex Selena Gomez at the 2022 Academy Museum Gala and posed for their first photos together, debunking feud rumors involving the two.

Their surprise show of unity came weeks after Hailey addressed criticism of their marriage in a tell-all interview on the podcast Call Her Daddy, during which she denied being with Justin romantically while he was in a relationship with Selena, as fans of the latter have claimed for years.

“A lot of the hate, and the perpetuation, comes from the misperception, ‘Oh, you stole him.’ It comes from the fact that they wished he had ended up with someone else,” she said, “and that’s fine. You can wish that all you want. But that’s just not the case.”

Following the joint photo between the stars, a source close to Selena told  Glamour Base Entertainment News that the women “were at the same event and were asked to take a photo together. They agreed and decided to clear up the rumors once and for all.”

The insider added, “They wanted to show that there’s really no hate between them and that they are both in a good place. It was a moment and an opportunity to put all of the noise behind them and they took it.” 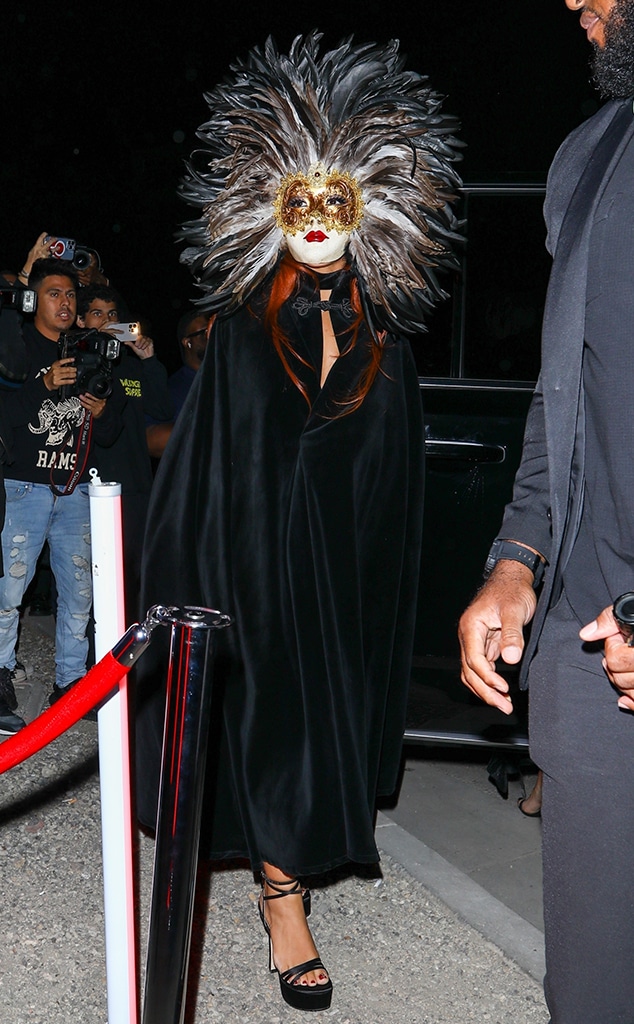 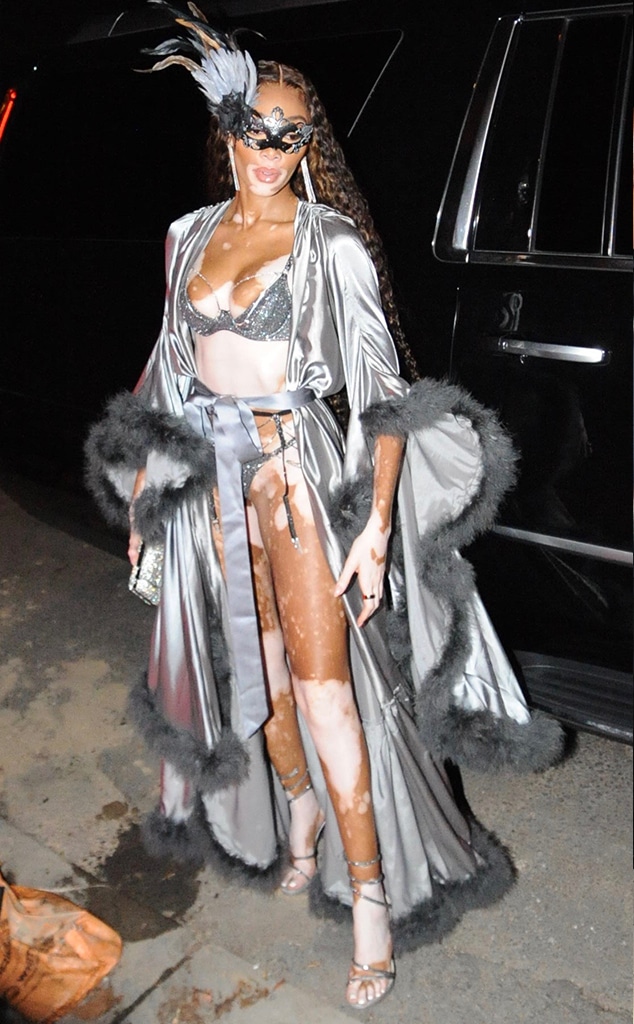 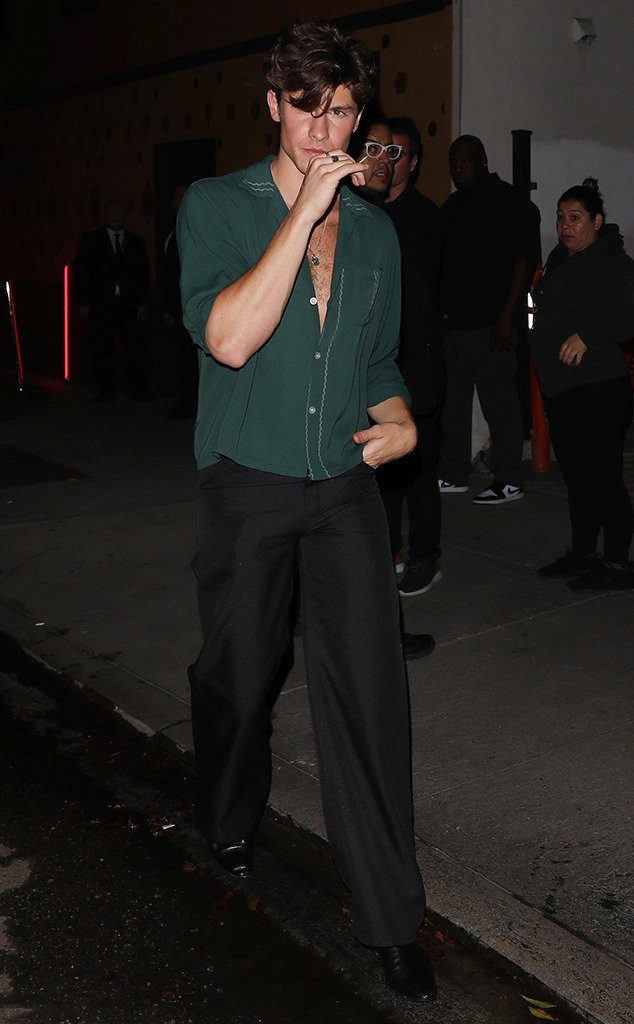 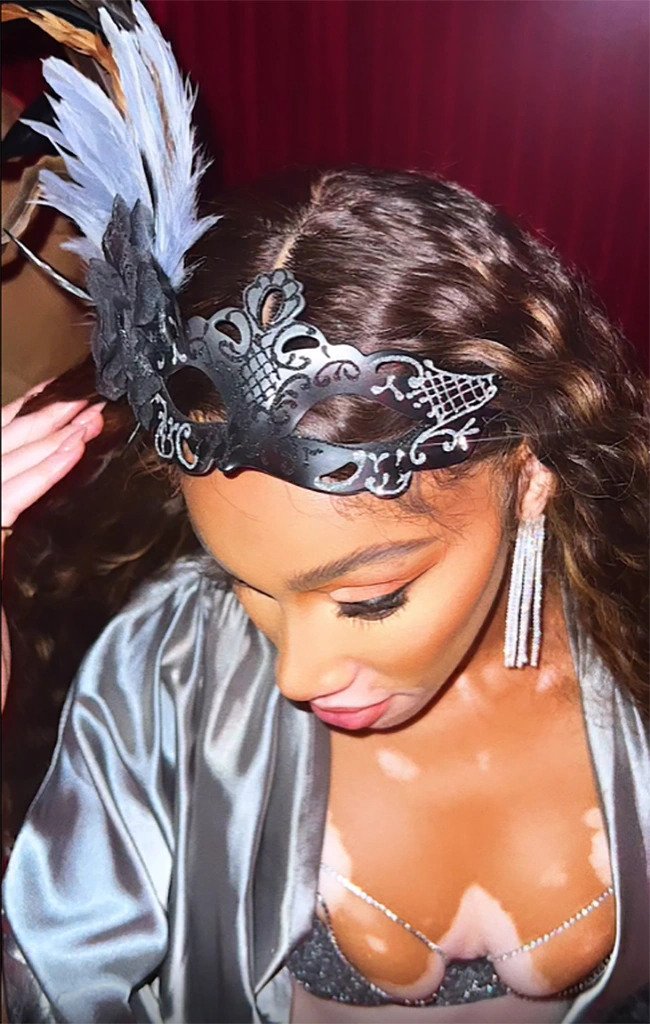 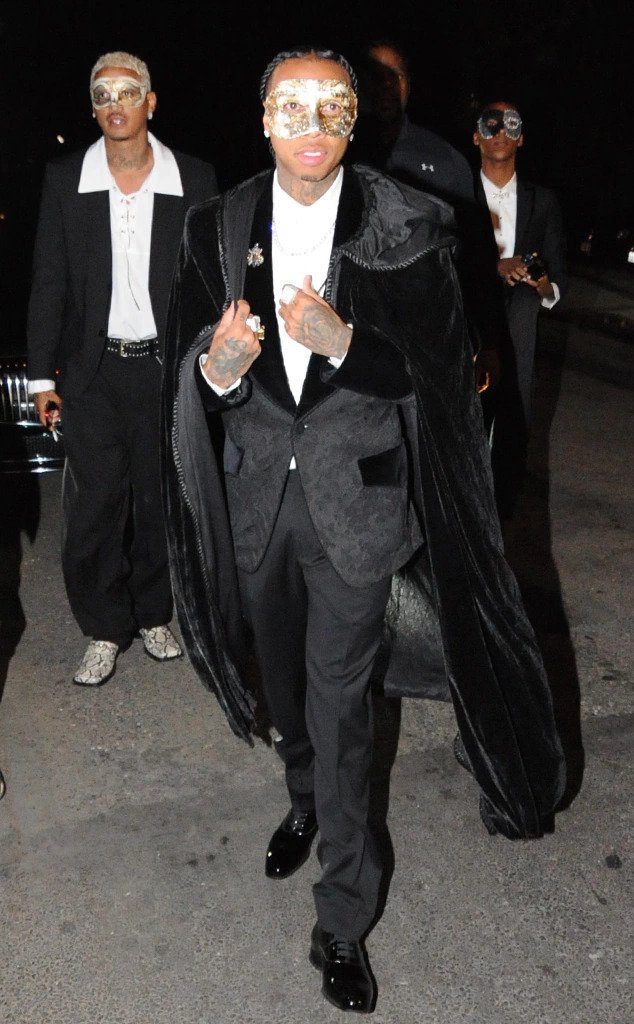 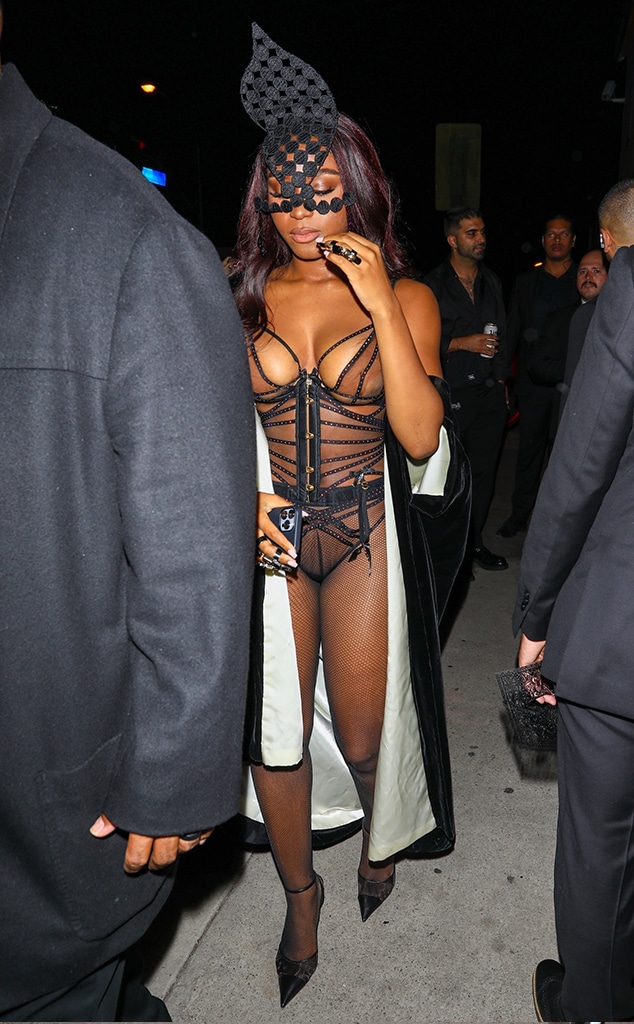 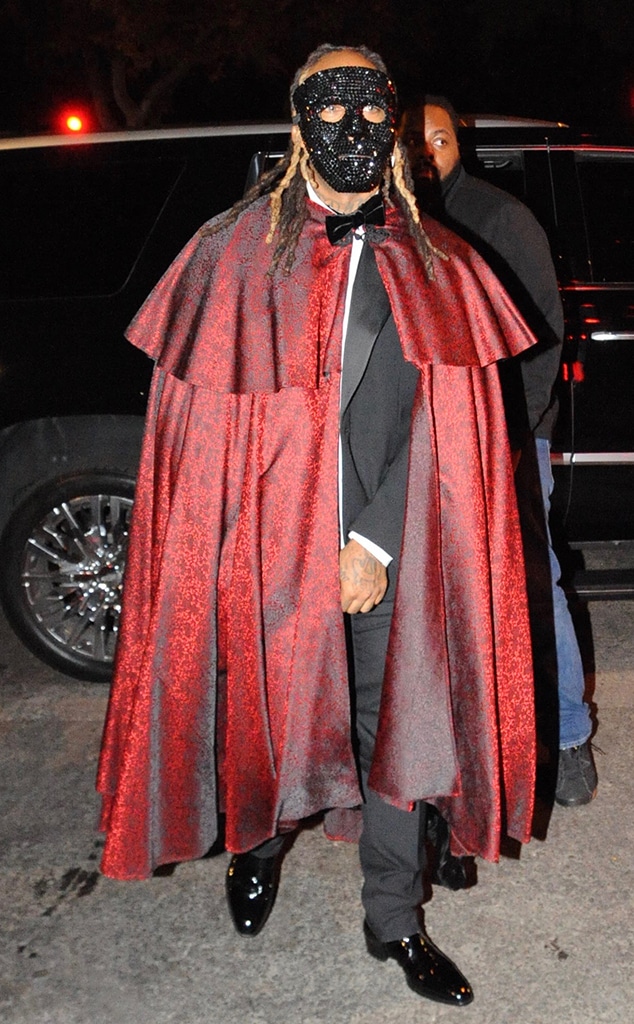