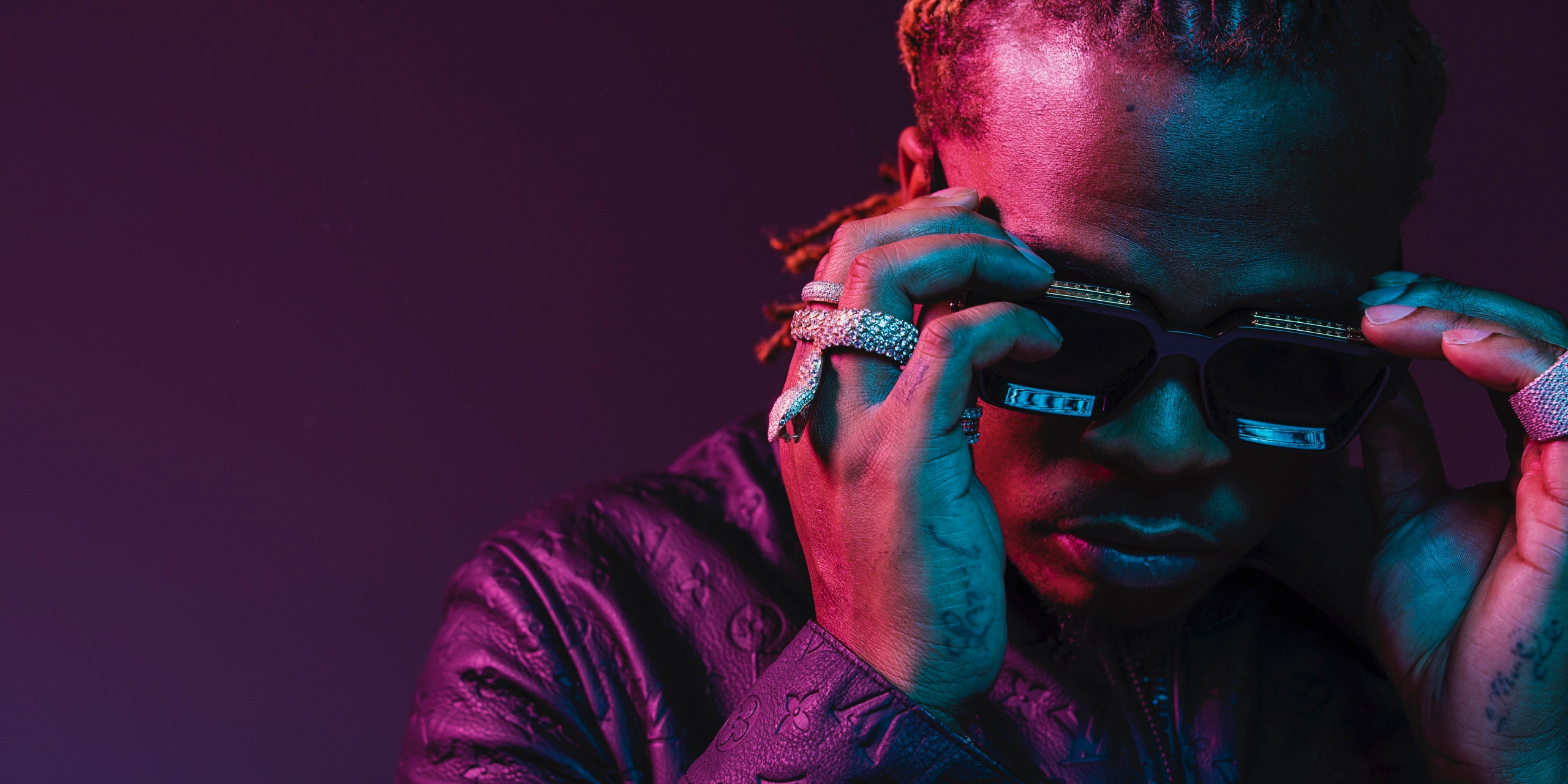 Gunna has previously collaborated with a number of WUNNA’s guests in recent months, joining Travis Scott and NAV on “Turks” at the end of March after appearing alongside Young Thug on “Diamonds” in December. When he originally released “SKYBOX,” it arrived with a stop-motion music video that featured Gunna on a hot air balloon voyage.

Tinny’s Fans Are Demanding Results From His Manager