Telkom launches 5G – but not on mobiles, yet

Microsoft Paint is finally dead, and the world Is a better place

Netflix was the top grossing app in Q2, with mobile revenue up 233%

5 Crowdfunded products that actually delivered on the hype 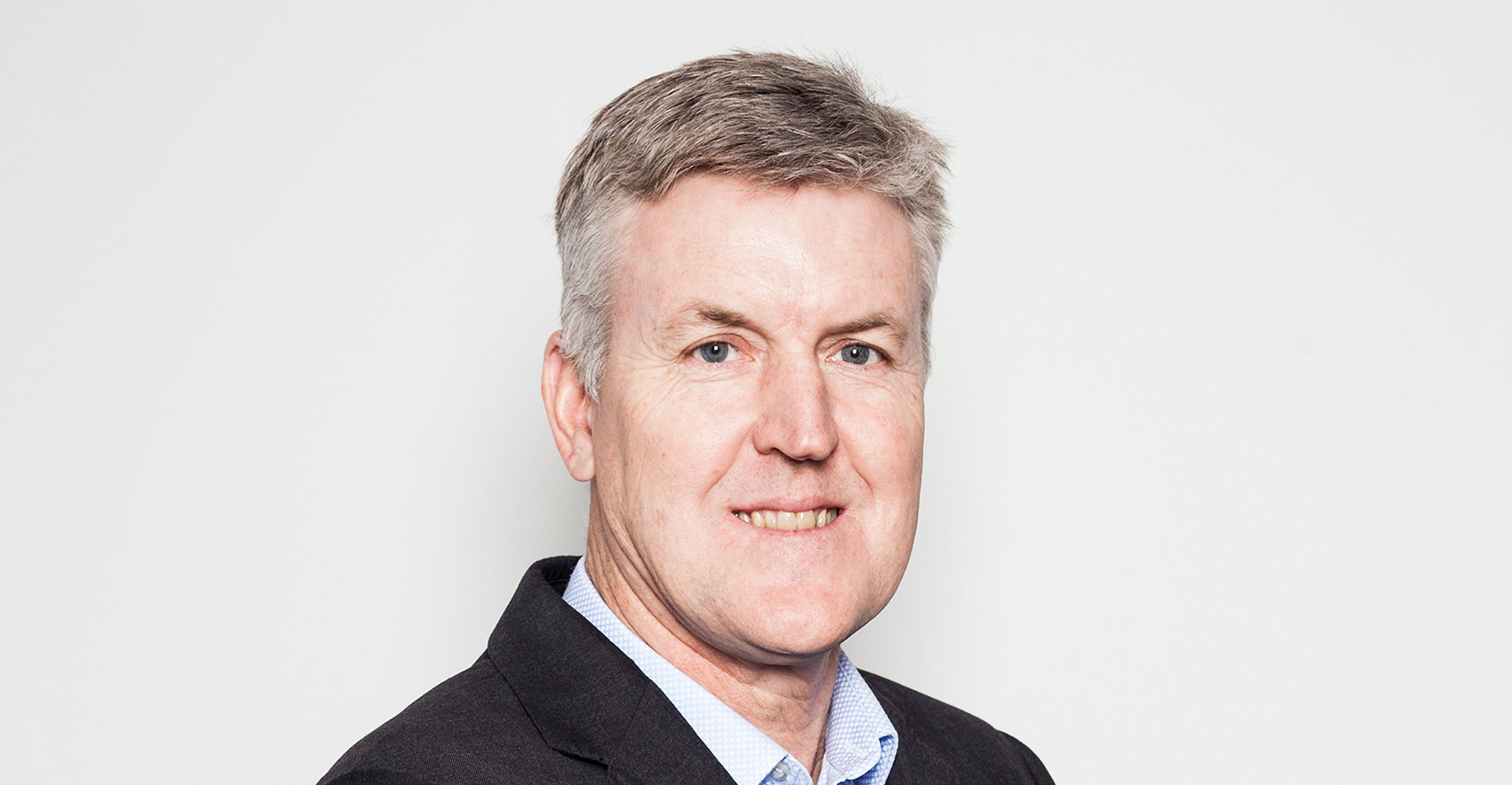 JSE-listed technology services group EOH Holdings has announced it plans a rights issue to raise up to R500-million as it moves to deal firmly with the high levels of legacy debt on its balance sheet.

At the same time, it will raise an additional R100-million in an empowerment deal with strategic partner Lebashe Investment Group.

“The proceeds will be used to settle the majority of the bridge facility; will leave the group with a fit-for-purpose capital structure; and allow management and staff to focus on the group’s exciting growth potential,” EOH said in a statement alongside its full-year results, published on Thursday.

The shares were last trading down 2.3% on news of the rights offer, changing hands at R4.30 each. Despite a turnaround in the operational performance of the business in the past year, the share price has languished as investors worry about the company’s debt and how it plans to deal with it – in the past 12 months, the shares have slumped by more than 45%.

If it was not for a provision related to the corrupt legacy contract with the department of water & sanitation, EOH would have reported a total profit per share for the year, it said.

EOH CEO Stephen van Coller, who has spearheaded the turnaround, said in a statement that the business is now “efficiently streamlined and profitable and for the first time has board-approved investment spend for growth”.

“With the finalisation of our capital raise, management will be able to focus on recapturing market share in South Africa and expanding EOH’s presence in East and West Africa, the Middle East, and Europe. We are well positioned to take advantage of the exponential shifts in the world today, which creates an opportunity to be an attractive digital transformation enabler for our customers.”

Telkom launches 5G – but not on mobiles, yet