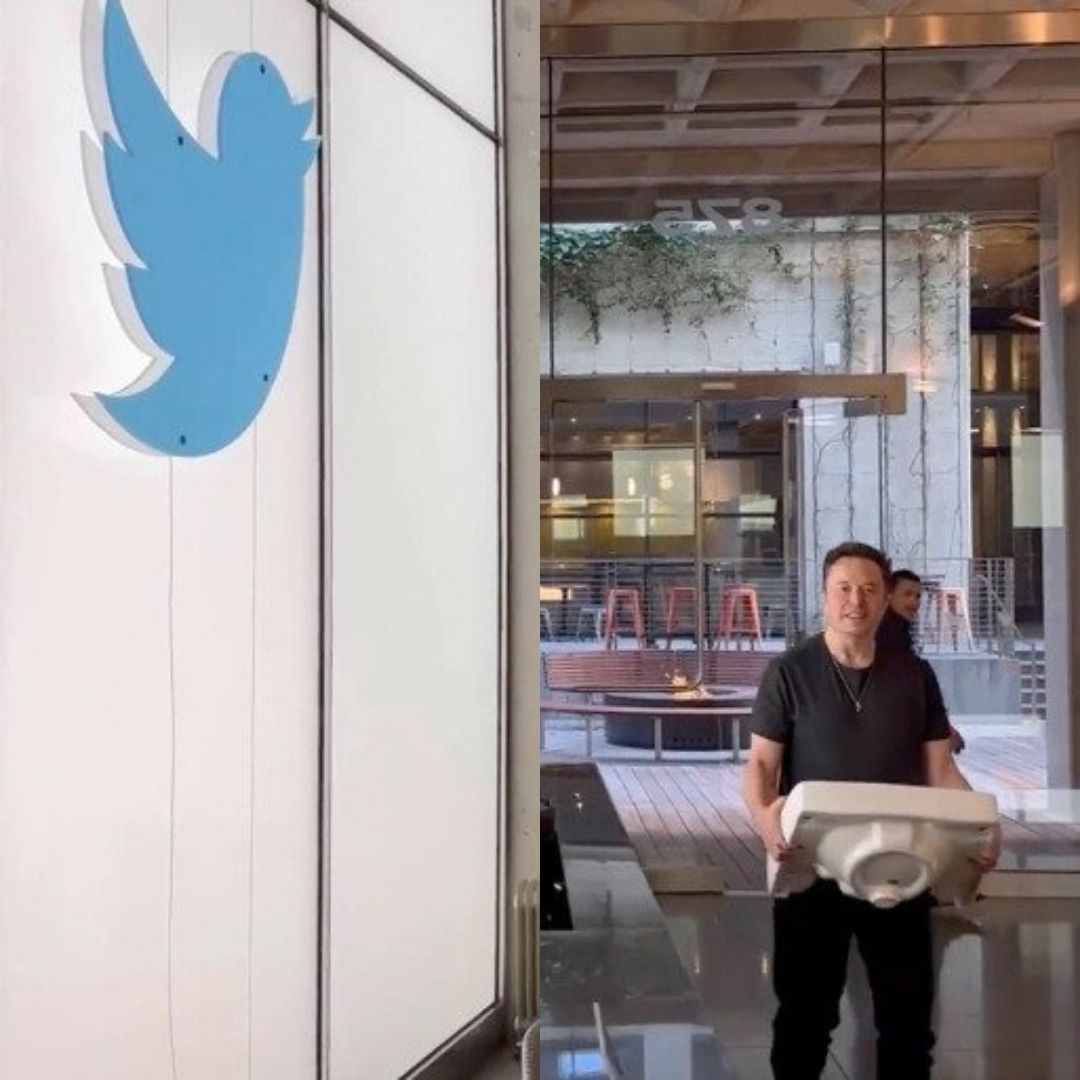 Twitter takeover deal must be sealed by Friday, or the billionaire will face trial.

Elon Musk, the world’s richest man, has paid a visit to Twitter’s headquarters before a Friday court-ordered deadline to close his $44bn deal for the United States-based social media giant.

“Entering Twitter HQ – let that sink in!” said the caption of a video that Musk tweeted on Wednesday in which he was walking into the offices in San Fransciso carrying a sink.

Hours earlier, he had hinted at being the company’s top boss after updating his Twitter profile’s bio to “Chief Twit”.

In the six months of a dramatic back-and-forth since Musk announced his unsolicited $54.20 per share bid, Twitter initially resisted the deal by adopting a so-called “poison pill” and later sued the billionaire after he announced plans to abandon the deal on concerns about spam accounts on the platform.

With a trial looming, Musk revived his takeover plan on the condition that legal proceedings were put on hold.

The deal must be sealed by Friday, or Musk will face trial over the contract.Twitter shares will be suspended from trading on Friday, according to the New York Stock Exchange’s website.

Reports this week said the Tesla chief has notified co-investors who committed to help fund the Twitter deal that he planned to close it by Friday.