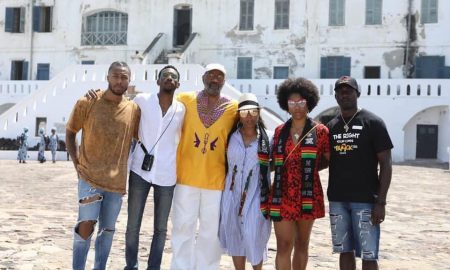 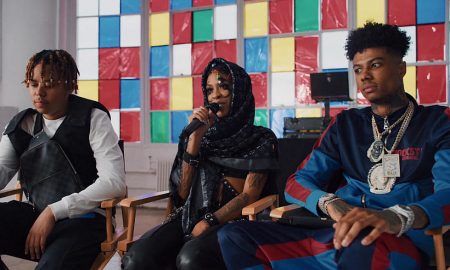 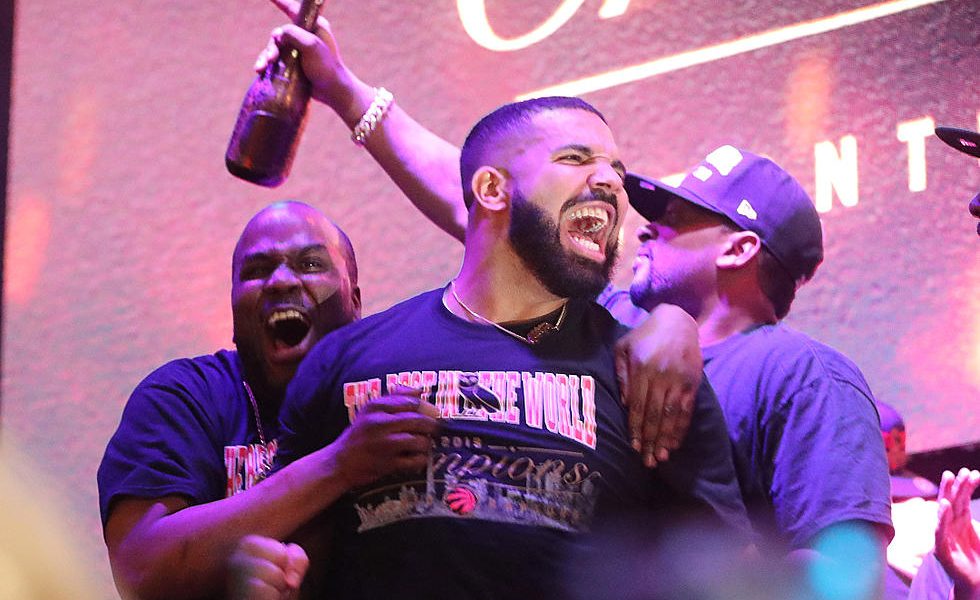 Drake never ceases to amaze us. The Canadian rap star’s new compilation album Care Package has debuted at the No. 1 spot on this week’s Billboard 200 chart.

Drake’s latest offering was released on Aug. 2. and features songs fans have already heard like “Jodeci Freestyle” featuring J. Cole and “Free Spirit” featuring Rick Ross. Yet, Drizzy followers still supported the project in a major way. Care Package moved 109,000 equivalent album units in the U.S., reports to Nielsen Music. Of that tally, 16,000 were made up of traditional album sales.

With this album’s No. 1 placement, Drake continues his streak of chart topping projects since 2010 with nine consecutive. Drake is now one spot behind Elvis Presley who owns 10, but still nine No. 1 albums behind the all-time leading Beatles (19).

Drake recently celebrated surpassing The Beatles on the list for most top 10 hits on the Billboard Hot 100 with a new tattoo that shows the rapper in front of the world famous rock band on Abbey Road. He sits at 35 but still needs four more to surpass Madonna’s all-time record of 38.

Other hip-hop artists in this week’s top 10 include Chris Brown (Indigo) No. 5, NF (The Search) No. 6, Lizzo (Cuz I Love You) No. 8 and Chance The Rapper, whose The Big Day album slipped from No. 2 last week to No. 9 currently.

After touring in the spring, Aubrey Drake Graham is working on a new project to possibly add to his run.