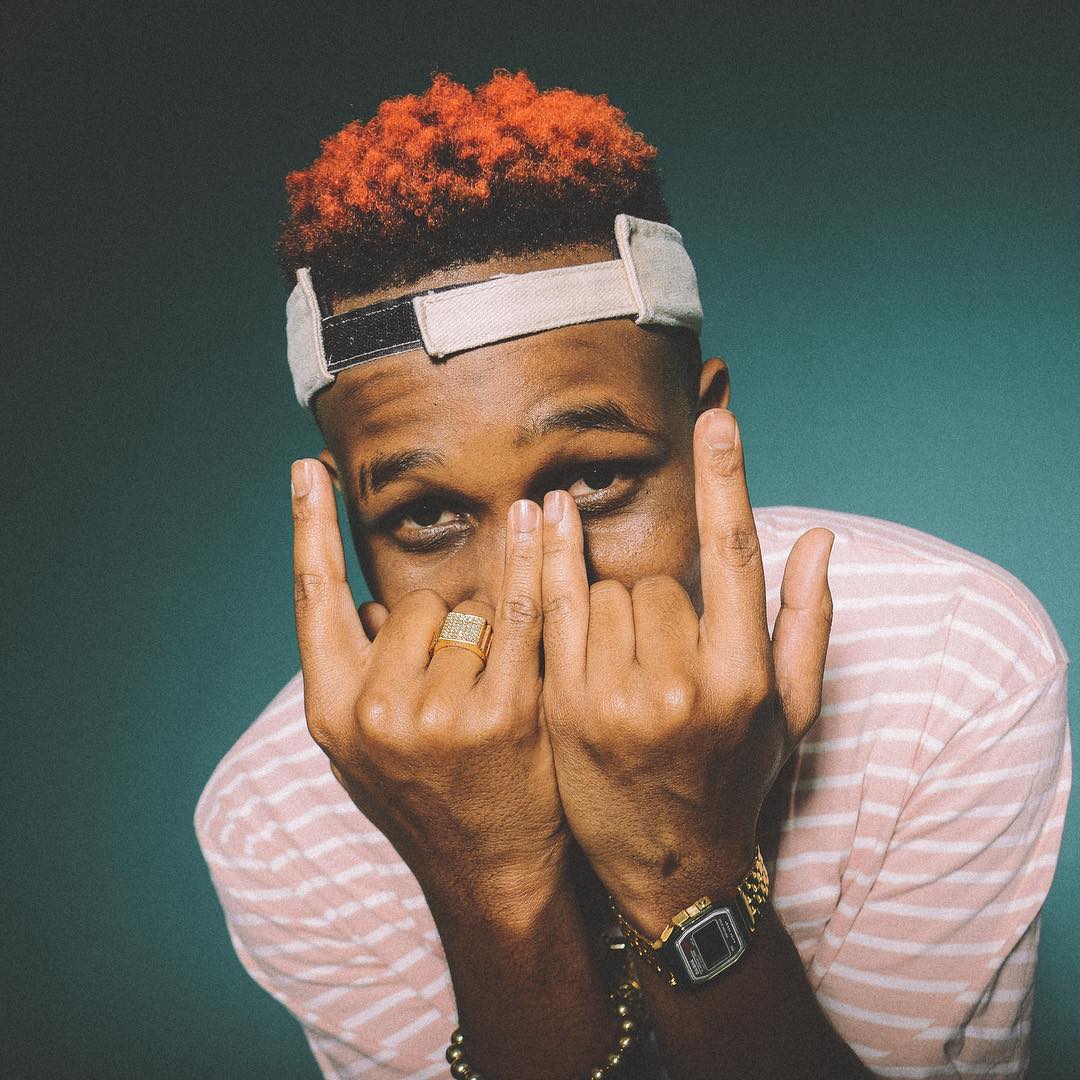 Cool Prince is a South African Rapper born on the 19th May 1994 who has succeeded in transforming his poetic abilities into making good music . His style of music is inspired by his lifestyle, family and life experiences .

In the industry he was inspired by the likes of the late 2 Pac, The Notorious B.I.G and Brenda Fassie. His first solo single ‘Part Time Job’ describes his life and experiences growing up with his friends and being raised by a single parent.

Cool Prince has over the past perfected his craft and finally feels its time to release his debut EP titled after his mother ‘Cynthia’.

The 10 track project honestly sounds like it could’ve been an Album.

The sound is nothing like we’ve heard in South African hip-hop with songs like ‘1994’ and ‘Never Give It UP’ that are so internationally appealing.

The EP is very heartfelt and we now understand why he calls himself “The Heartbreak Kid” and “The boy with the melodies”.

Stream the EP on all digital stores and give us your take on it, from us this gets a solid 9/10 stars for the production by Leesaw and Cool Prince’s delivery and lyrics.