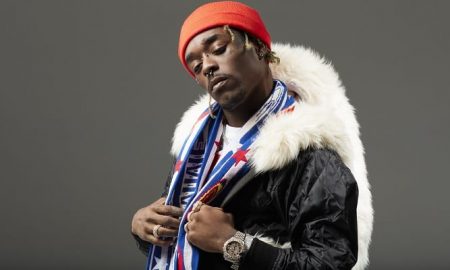 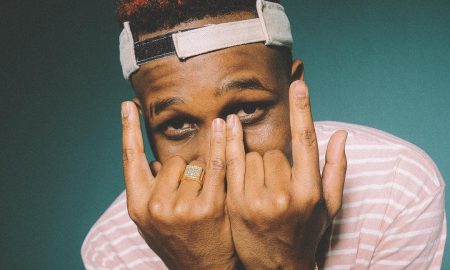 The family of Jussie Smollett have released a statement celebrating the news. They state, “This morning truth has prevailed and (Jussie) has been vindicated.”

They continue, “While many were quick to rush to judgement before hearing the actual truth, we are grateful that the truth about Jussie has come to light. We look forward to bringing the real perpetrators to justice.”

8:35 AM PT — State’s Attorney Kim Foxx’s office says, “After reviewing all of the facts and circumstances of the case, including Mr. Smollett’s volunteer service in the community and agreement to forfeit his bond to the City of Chicago, we believe this outcome is a just disposition and appropriate resolution to this case.”

The statement is consistent with what our sources said about Jussie only getting community service if he’d been convicted. The decision is NOT sitting well with Chicago PD.

On the other hand, Jussie’s co-workers on “Empire” are celebrating on Twitter

Jussie Smollett will not be prosecuted for allegedly faking a racial attack, because all charges have been dropped!!! Jussie and his lawyers will address the media at 8:45 AM PT.

Jussie and his lawyers ran to court Tuesday morning in Chicago, where he was facing 16 felony counts of lying to police in the alleged racial and homophobic attack.

We’re told the State’s Attorney, Kim Foxx, told Chicago police she was dropping the case because Jussie would have only gotten community service if convicted and she said he has already performed community service so there is no point in prosecuting him. We could not find any record of Smollett doing community service.

We’re told Chicago police are “furious” and feel something untoward is going on with Kim Foxx.

Jussie’s lawyers say, “Today, all criminal charges against Jussie Smollett were dropped and his record has been wiped clean of the filing of this tragic complaint against him.