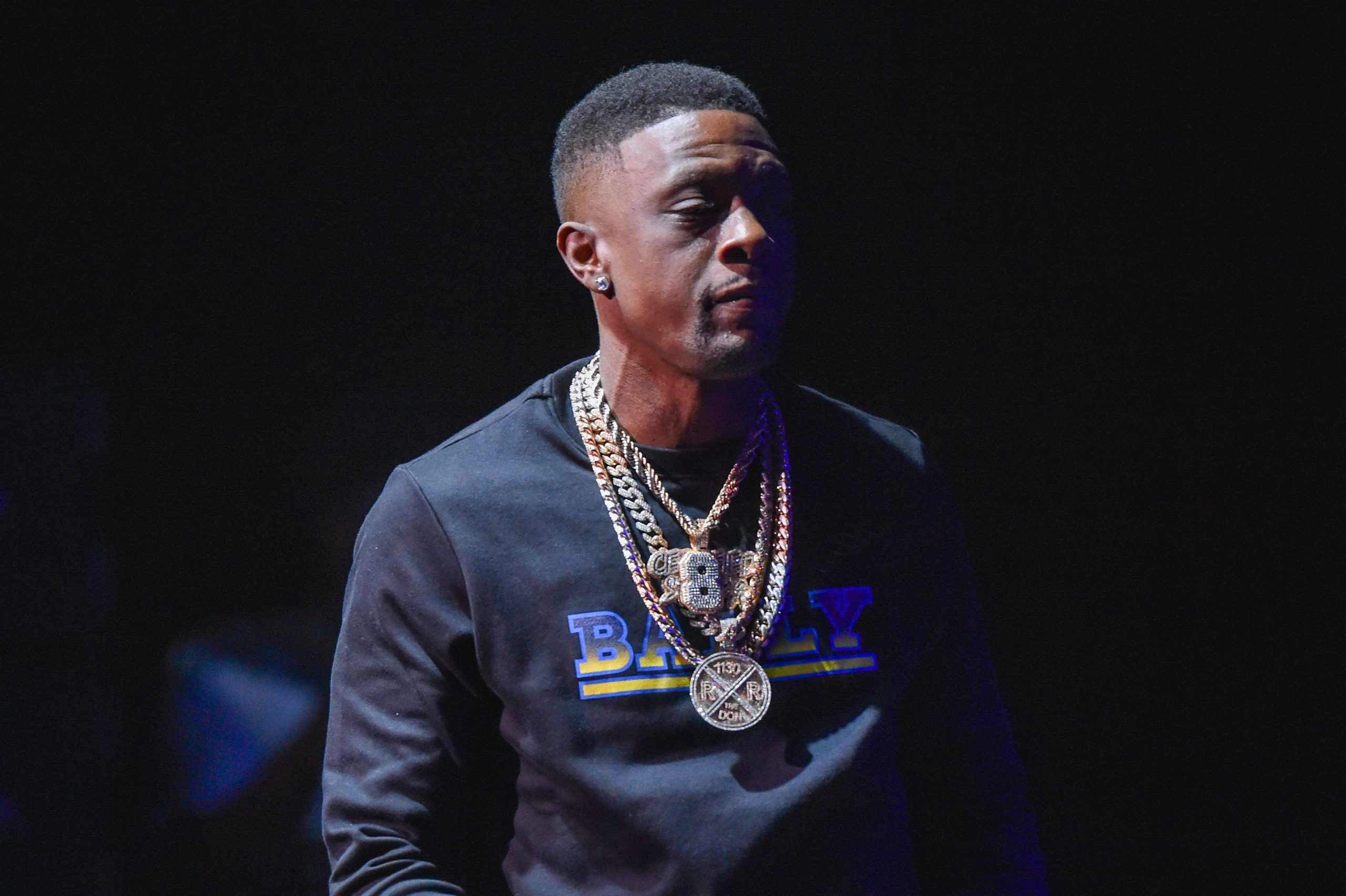 Boosie Badazz has come under scrutiny from fans after once again claiming to have made his teen son and nephews have sex with grown women. Three years ago, the Memphis rapper sparked a backlash when he offered to get “a bad b*tch to give u some head” for his 14-year-old son’s birthday, but it appears he was as obstinate to the accusations against him then as he was to the criticisms of his statements about Dwyane Wade’s children this year. During a homophobic rant on Instagram Live, Boosie admitted that he got women to perform oral sex on his younger relatives.

After a clip of the rant surfaced on Twitter, many were quick to condemn Boosie’s admission as illegal, immoral, and abusive, rightfully pointing out the double standard that Boosie embraces by commenting on Wade’s parenting but arguing that no one should do the same to him. Some also compared his reasoning to that of T.I., who similarly came under fire late last year for claiming to check his daughter’s virginity at the gynecologist.

While it’d be nice to see Boosie learn from the situation and apologize for his actions, considering how he reacted to the last few outcries against him, it doesn’t seem all that likely.Unfortunately, perhaps the best that can be hoped for is that his son and nephews are removed from his care because accountability seems to be beyond him.

Gunna Reveals The Release Date Of His New Album ‘Wunna’