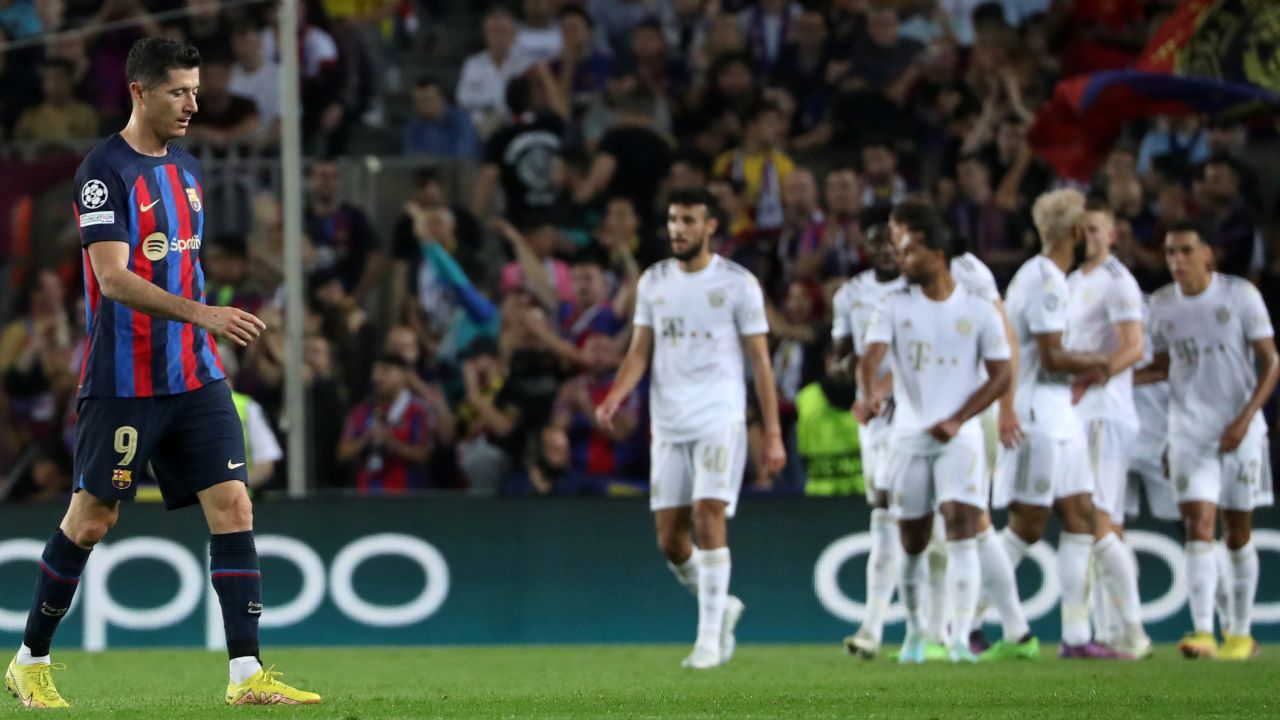 Barcelona talked a lot about “economic levers” as the Catalan club looks to improve its finances, but it won’t be able to use the Champions League pulley anymore after exiting at the competition’s group stage for the second consecutive season.

Even before a ball was kicked at the Camp Nou against Bayern Munich on Wednesday, Barca was facing the reality that it would have to play in the Europa League rather than European football’s premier competition in 2023.

Following Barca’s dramatic 3-3 draw with Inter Milan two weeks ago, the Catalan team needed FC Viktoria Plzeň to do it a favor and get a result against the Italian team. But the Nerazzurri won 4-0 in the early kickoff, sealing Barca’s fate.

Rubbing salt into the wound, Barca was then thumped 3-0 by Bayern, who have now beaten the La Liga side in their previous six meetings.

In that run of losses Barca has conceded 22 goals to Bayern and has only scored four – none in their last four matches.

“We were not at Bayern’s level today,” Barcelona head coach Xavi Hernandez told reporters. “They were better. In Munich we were ourselves, but today they were better, intense. The elimination before the game affected us psychologically.”

Barca goalkeeper Marc-Andre ter Stegen added: “Obviously knowing we were already out had an influence. It was a strange feeling. It was more a pride issue, but we could not match Bayern tonight. They scored goals at key moments and we could not compete.” 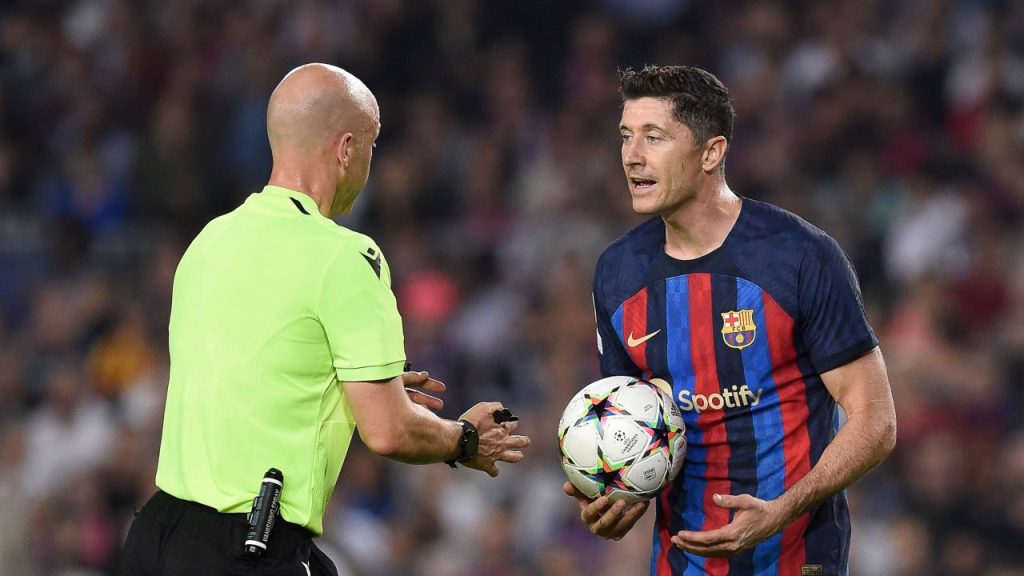 It did not take long for the visitors to stamp their authority on the game. Just nine minutes in Sadio Mane scored, clipping the ball over the onrushing Ter Stegen.

Barca kept the ball for much of the game, but offered little attacking threat. Meanwhile Bayern looked dangerous every time it went forward, with Eric Maxim Choupo-Moting doubling the visitors’ lead just after the half-hour mark in another devastating counterattack.

The home fans looked to have been given some respite when Robert Lewandowski – facing his former club for the second time since moving to Spain – won a penalty, but he was denied the chance to score when VAR overturned the decision.

Bayern added a third with effectively the last touch of the game, Benjamin Pavard taking advantage of some dreadful defending to tap-in at the far post following Serge Gnabry’s mishit shot.

Having qualified for the Champions League knockout stages in 17 consecutive seasons, Barca has now failed to make it out of the group stage for two seasons in a row. 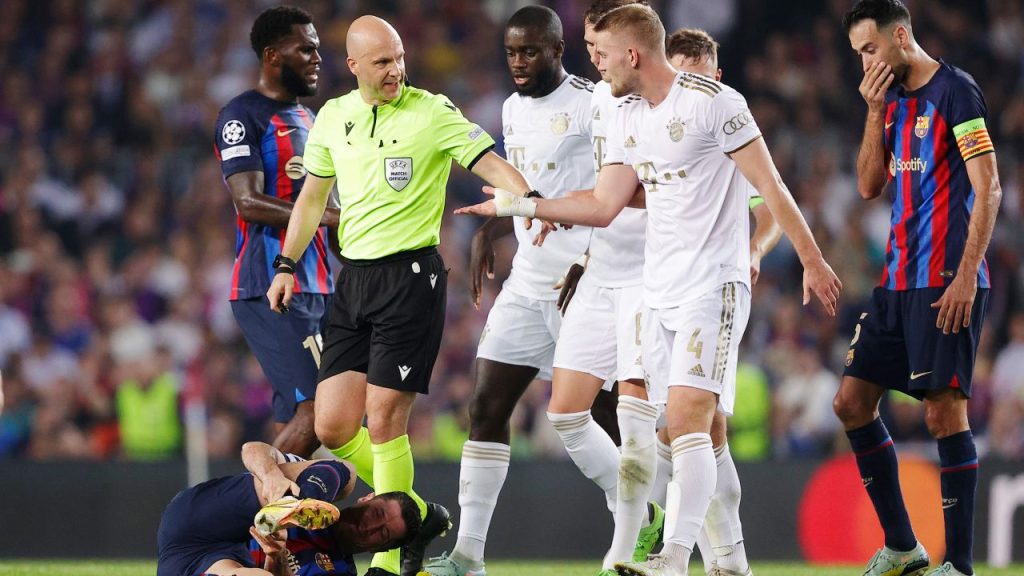 And aving spent over $150 million during the summer on transfers – much of which was financed by the club selling TV income streams and assets – qualifying for the Champions League last-16 stage was deemed important for Barca’s bottom line.

Earlier this month Barca’s financial vice-president Eduard Romeu said debts that totaled 1.35 billion euros ($1.35 billion) – 673 million of which was owed to banks – had been reduced to 1 billion, according to the club’s estimates, Reuters reported.

Despite exiting the Champions League, Xavi still seemingly has the backing of the board.

“We’ve to look forward,” said Barca president Joan Laporta. “We knew that in this process of rebuilding the team there would be ups and downs.

“The message to the fans is let’s look forward. Xavi also made youngsters play so that they can grow.”