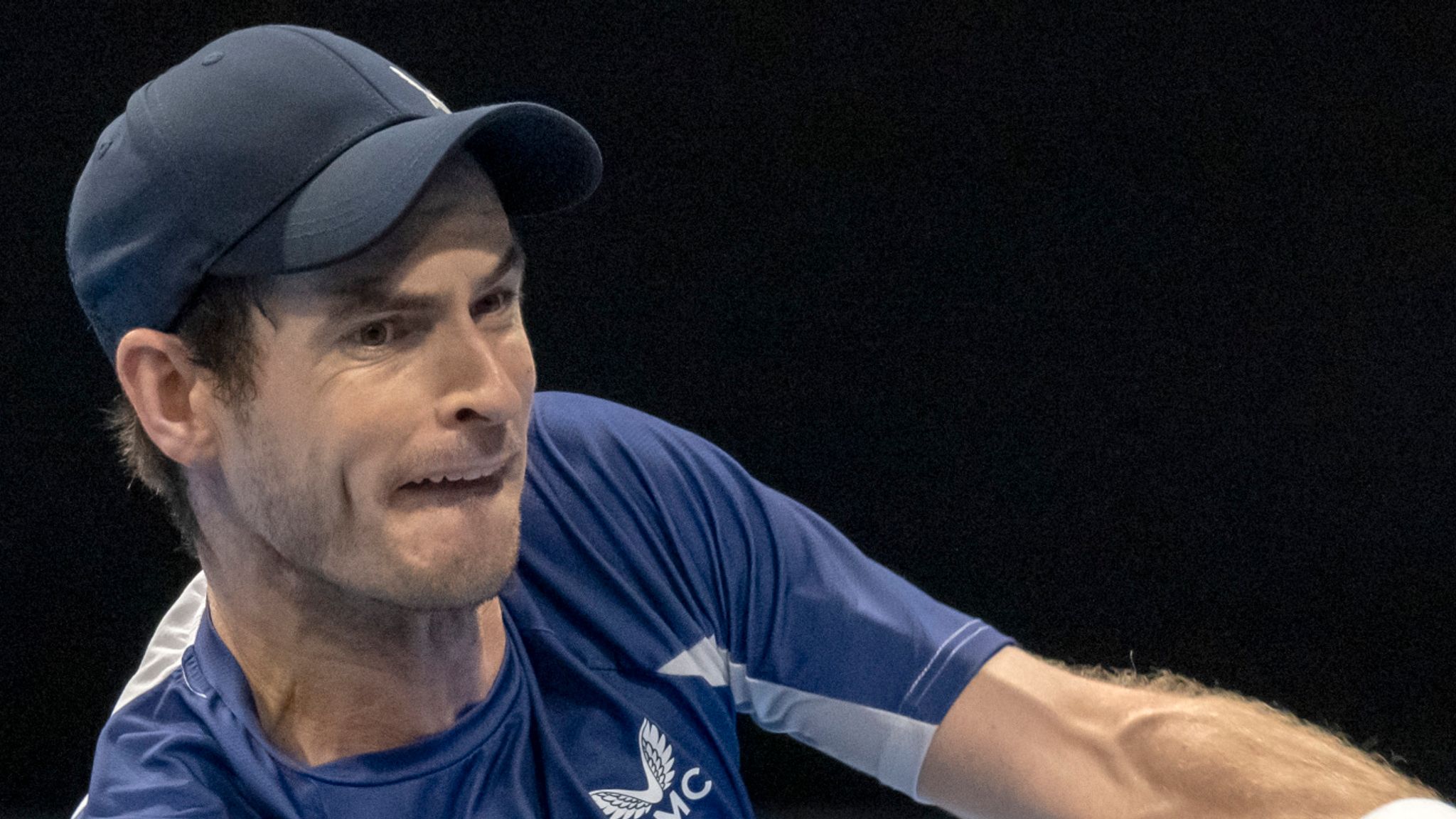 Murray defeated qualifier Roman Safiullin in the tournament opener in Switzerland before a 6-3 6-2 loss against Bautista Agut on Thursday; elsewhere, British No 1 Cameron Norrie was knocked out of the Erste Bank Open in Austria

Andy Murray has been knocked out to the ATP Tour’s Swiss Indoors after suffering a straight-sets defeat in the last 16 against Roberto Bautista Agut in Basel.

Murray was beaten 6-3 6-2 by the Spaniard, who will now face either Brandon Nakashima or Stan Wawrinka in the quarter-finals.

Bautista Agut fought back from suffering an early service break to win the first set, and the Spaniard claimed breaks in Murray’s first and final service games of the second set before closing out victory.

A third successive win over Murray saw Bautista Agut improve his career record against the former world No 1 to 3-3, and sealed his place in the Basel quarter-finals for a fourth time.

British No 1 Cameron Norrie crashed out of the Erste Bank Open after being beaten in straight sets by American Marcos Giron in the second round.

It took Giron just one hour and 21 minutes to claim a 6-3 6-4 victory over the world No 13 and all but end Norrie’s slim chances of reaching next month’s ATP Finals.

After a tight start to the opening set, Giron pulled away with his second break of the match to take the eighth game and went on to win the first set 6-3. 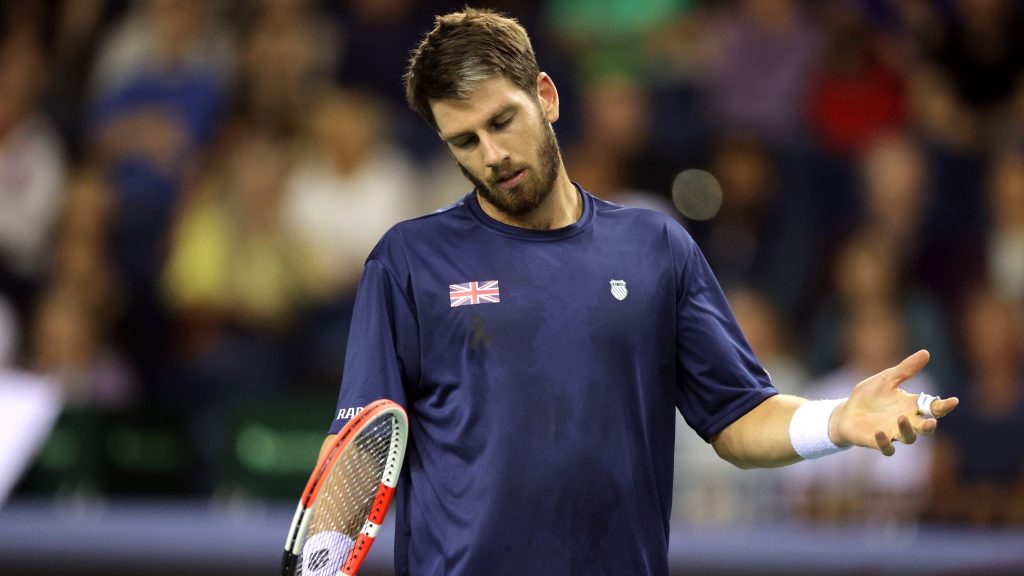 The second set was again closely contested until, with the score tied at 3-3, Norrie double-faulted, allowing Giron to break and take the seventh game. The American looked likely to pull away again with a lead of 5-3, but Norrie served back-to-back aces to win the ninth.

Despite the British player’s best efforts, Giron came from 15-40 down in the 10th game to win the match and reach the last eight.

Giron, who sits 45 places below Norrie in the rankings, now faces Grigor Dimitrov in the quarter-finals after the Bulgarian despatched Andrey Rublev 6-3 6-4.