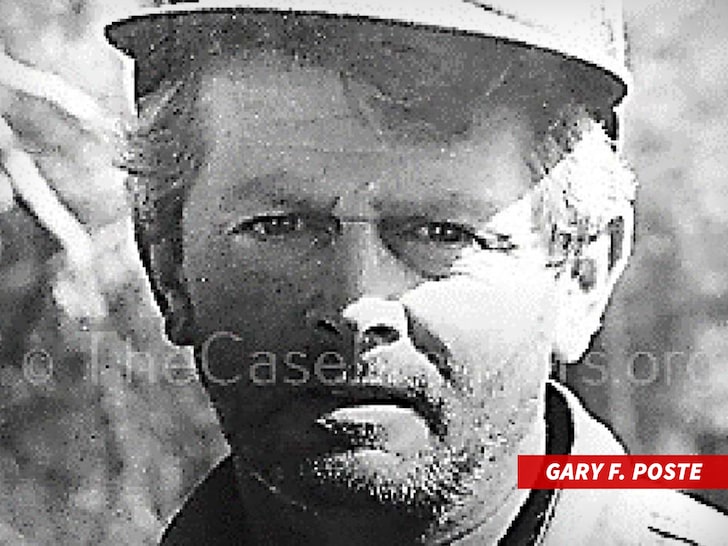 What killed possibly one of the most infamous serial killers in United States history is now known … and it certainly didn’t sound peaceful.
Gary Francis Poste, the alleged Zodiac Killer, died from sepsis, septic shock, dysphagia and vascular dementia … according to his death certificate.
Advertisement
Sepsis is the body’s toxic response to an infection and septic shock is when blood pressure drops to dangerous levels. For those who aren’t doctors, dysphagia means difficulty swallowing. 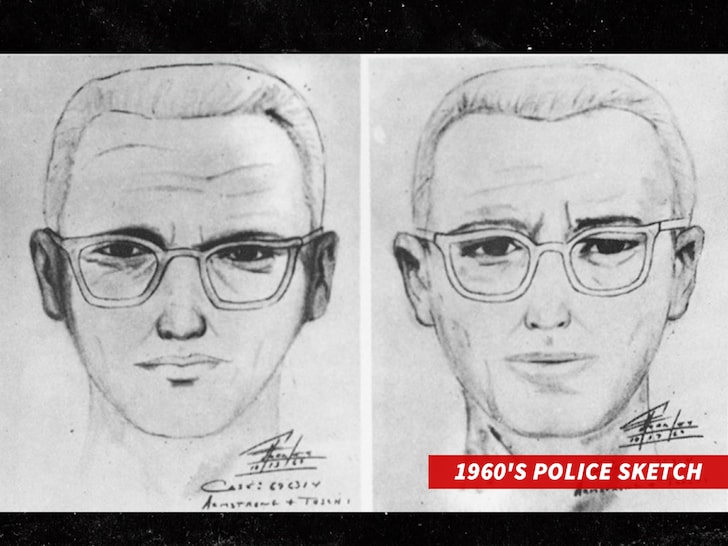 The certificate, obtained , also says Poste suffered from hypertension, osteoporosis, hypothyroidism and atrial fibrillation … and he died at age 80 on Aug. 23, 2018, with his remains scattered in the Sierra Mountains
According to the doc, Poste was married, served in the armed forces and worked as a house painter … when he wasn’t allegedly murdering folks.
Advertisement
An independent team of investigators — The Case Breakers — say Poste is the Zodiac Killer, who was connected to 5 murders in 1968 and 1969 but eluded authorities in Northern California and was never caught.
Advertisement
Related Topics:Californiacold case groupLatestZodiac killer
Up Next