All The winners at the 2019 SAFTAs 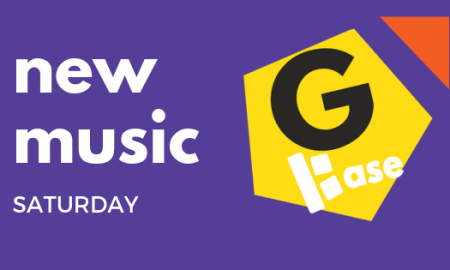 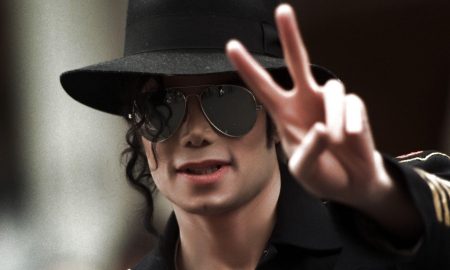 I was never sexually assaulted by MJ !! -Brett Barnes 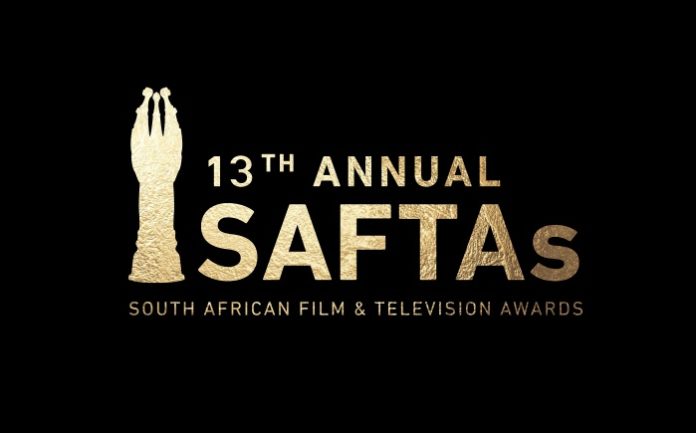 The 13th annual South African Film and Television Awards (SAFTAs), managed under the custodianship of the National Film and Video Foundation (NFVF),took place on 2 March 2019 at the Sun City Superbowl.

The primary objective of the SAFTAs is to honour, celebrate and promote the creativity, quality, and excellence of South African Film and Television talent and productions, and to encourage entrepreneurship and the development of new talent within the industry.

The ceremony was hosted by Pearl Modiadie and Thomas Msengana

The theme for the annual awards show was ‘Dare to Dream’ a celebration of all those who dare to dream in the industry.

Uzalo won the Best TV Soap award, The River won Best Telenovela, The River was also voted Most Popular Soap and Sivuyile Ngesi was voted Best Presenter by the public.

Khotso Nkhatho and Simon Bruinders received Lifetime Achievement Awards and Layla Swart was the recipient of the Youth Achiever Award sponsored by Ster-Kinekor.

Sew the Winter to My Skin won Best Feature film.

Sew the Winter to my Skin