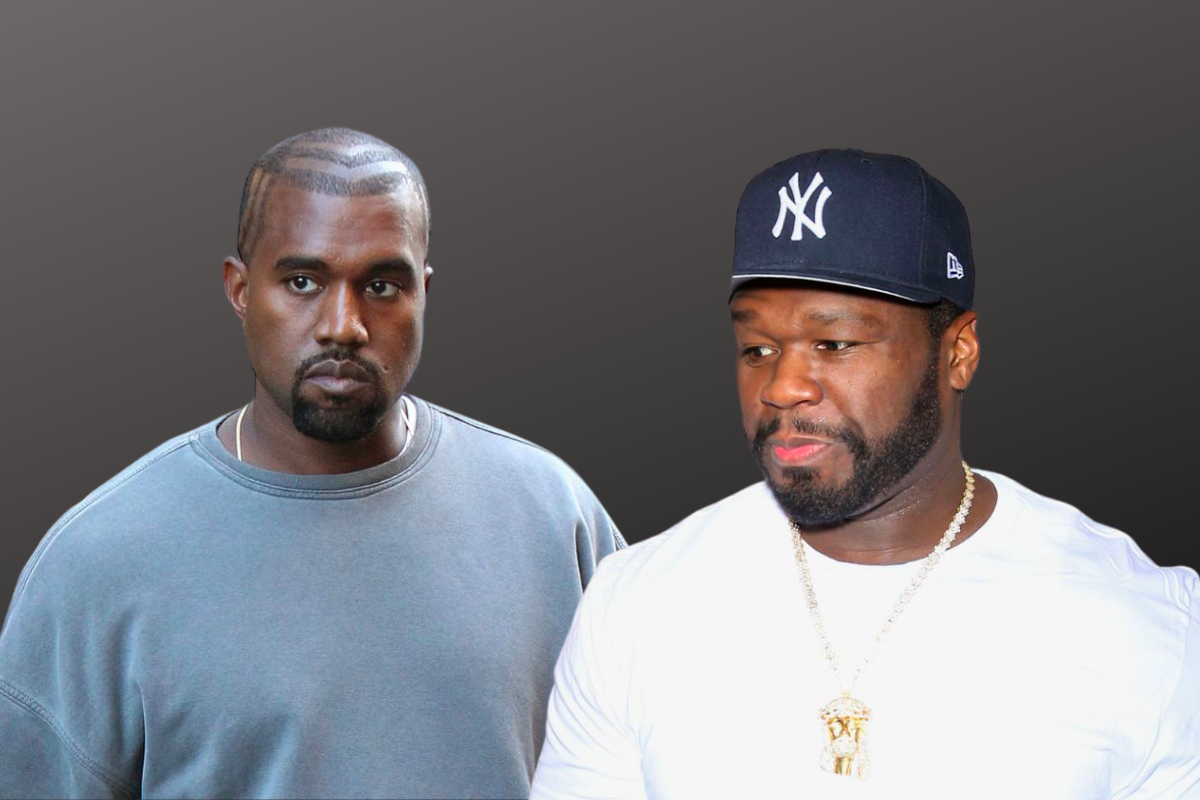 During an appearance on Hot 97’s Ebro in the Morning on Tuesday, 50 Cent ​​​​​shared his thoughts on Kanye West’s recent series of antisemitic remarks.

“When you watch the whole Kanye thing play out, what are your thoughts on sort of the monolith, the way he sort of has been describing Jews as this big agenda?” co-host Peter Rosenberg asked. “’Cause I know you have relationships with all different kinds of Jewish people.”

“I think he’s in a dangerous area,” 50 replied at the 36-minute mark of the interview above. “I forgive him for the things that he said, because I’ve already identified when something’s going on that I don’t understand.”

In regards to Ye’s behavior over the past few years, Fif admitted there’s “nothing for me to say about it though.”

“Even the Trump support thing was a little out there for me,” he said. “One week it’s ‘I don’t want my kids raised by a white woman,’ and the next week it’s ‘I wanna go home.’”

50 concluded by saying that “crazy is unpredictable,” while admitting that West’s “unpredictability is entertaining.”

See his full appearance on Ebro in the Morning up top. Around the 24:30 mark, they discuss Nicki Minaj’s recent social media activity and whether the rappers might share a mentality about clapping back as Queens natives.

Ye sparked backlash this month by making harmful and offensive comments on social media and in interviews, including tweeting that he planned to go “death con 3 on Jewish people,” a likely reference to DEFCON 3.

“I’m a bit sleepy tonight but when I wake up I’m going death con 3 On JEWISH PEOPLE,” he wrote. “The funny thing is I actually can’t be Anti Semitic because black people are actually Jew also You guys have toyed with me and tried to black ball anyone whoever opposes your agenda.”

Twitter subsequently removed his tweet for violating its rules. Ye’s latest Drink Champs episode was taken down shortly after premiering this week; it contained antisemitism and misinformation about the death of George Floyd. An already-taped appearance on LeBron James’ The Shop was scrapped for similar reasons.

Advertisement
Related Topics:50 centTrendingvideos
Up Next