Telkom launches 5G – but not on mobiles, yet
Advertisement

Microsoft Paint is finally dead, and the world Is a better place

Netflix was the top grossing app in Q2, with mobile revenue up 233%

5 Crowdfunded products that actually delivered on the hype 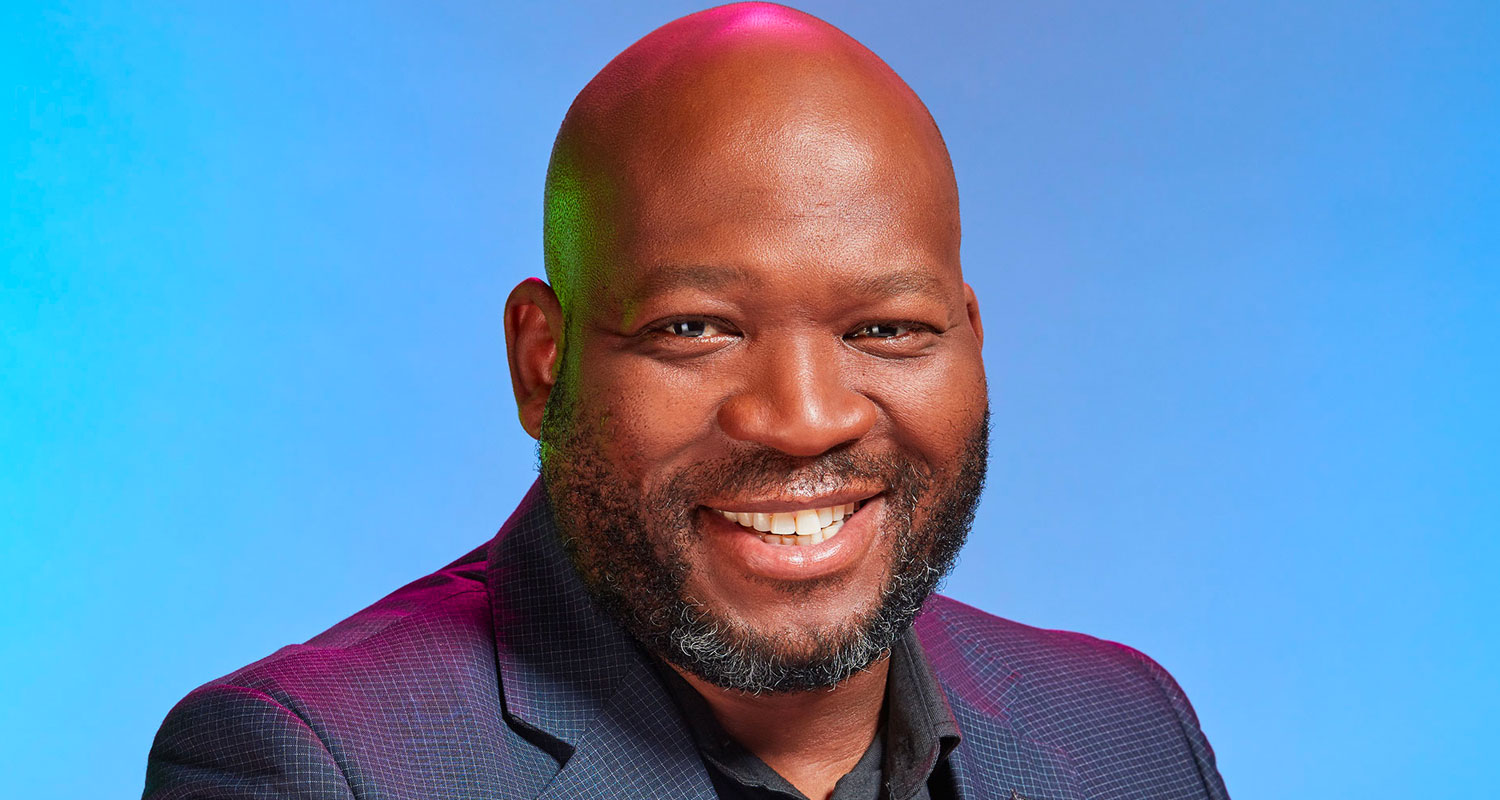 Telkom has become the fourth network operator in South Africa to launch 5G services — after Rain, MTN and Vodacom — and will use the network, at least at first, to provide fixed-wireless Internet.

The partially state-owned telecommunications operator launched the network in partnership with Chinese equipment vendor Huawei. It has 123 5G base stations at launch, located in Gauteng, KwaZulu-Natal, the Eastern Cape and the Western Cape.

Telkom Consumer and Business CEO Lunga Siyo said the company will focus mainly on providing “super-fast fixed-wireless access solutions”, at least initially. Only later, as demand for mobile 5G increases, will it supplement this with “suitable mobile propositions”.

Lebo Masalesa, Telkom’s managing executive for its mobile network, said the company is rolling out 5G nationally, including to smaller towns. “The intention is to build the 5G network where it’s needed by our customers,” he said.

Masalesa said once there is a greater proliferation of 5G-capable mobile devices on Telkom’s network, it will launch 5G services for mobile users.

The 5G network was launched at Wanderers cricket stadium in Johannesburg.

The company said that although it is deploying 5G, its 4G/LTE network will remain critical to its providing mobile and fixed services to consumers.

It also made it clear that it sees 5G as having application in commercial settings in South Africa, including for smart cities, healthcare, manufacturing and autonomous vehicles.

Advertisement
Related Topics:Latest
Up Next