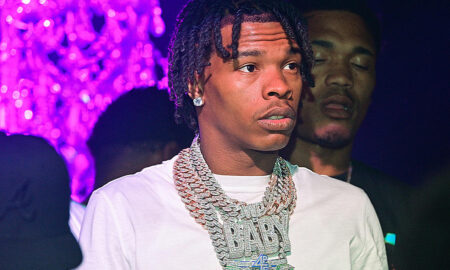 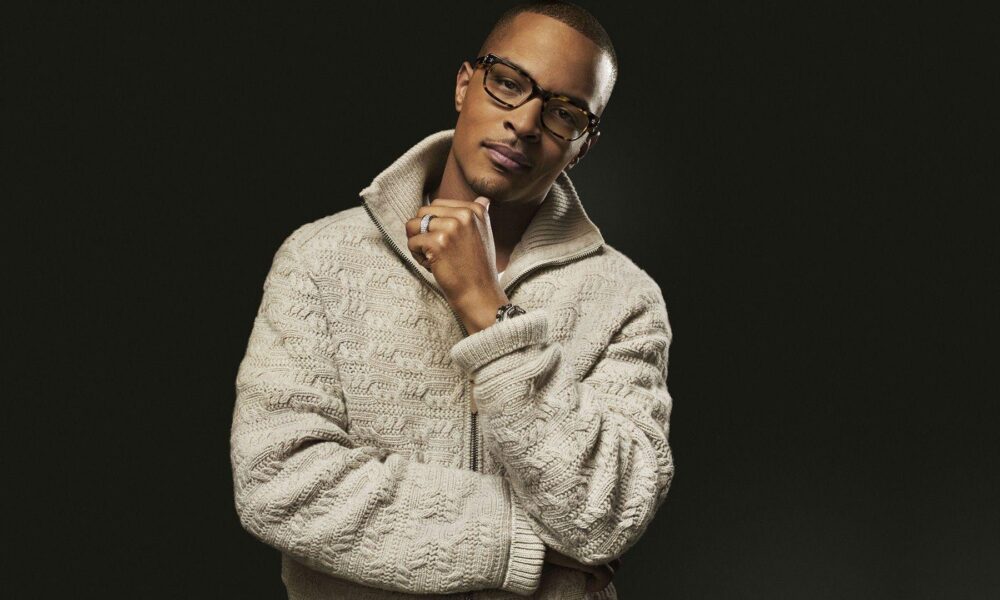 T.I. is doubling down on his denial of heinous accusations.The ATL rapper took to Instagram on Friday to address the sexual abuse allegations leveled against him and his wife, Tameka “Tiny” Harris. T.I.—legal name Clifford Harris Jr.—said it has been difficult for him to remain silent in wake of the scandal, but felt it was necessary in order to protect his family from litigious actors.

“It’s been extremely difficult for me to remain quiet in light of all the things that have transpired, and all the egregious allegations being tossed around about me and my wife,” he said. “But there’s a reason for that, and I don’t mind sharing it. You see, if a person does not have any right to criminally or civilly have you in court … the best thing they can do is get you for defamation … Drag you in court, make you pay their legal bills.”

He suggested the people behind the allegations were simply trying to bait him and his family into calling them “liars,” which may give them grounds for a civil suit. T.I. said he felt as though the burden of proof was on the accused rather than the accuser, but emphasized that all alleged victims need to be heard.

“Women, Black women in particular, should be supported, protected, defended, and uplifted,” he said. “However, evil has no gender … A threat comes in all shapes and sizes …”

T.I. went on to describe his wife as a “beautiful person” and a good mother who doesn’t deserve any of this. He also said his and Tiny’s sexual activities have always been done with consenting adults.

“What we’re not gonna do is open the door to my bedroom … But I will say this: Whatever we ever have done, has been done with consensual adults who [are] into what we into and like what we like …” he continued. “We never forced nobody, we never drugged nobody against their will, we ain’t never held nobody against their will, we never made nobody do anything … Never raped nobody.”

The rapper said the abuse allegations were doing harm to actual victims because they were nothing more than baseless claims. He then suggested those who have accused him and his wife were simply trying to gain clout.

He reiterated that all victims deserved to be heard and treated in a way that would make them comfortable enough to “show their face” and say, ‘This is what happened to me. This is who did it,’ so the necessary steps can follow. This is not that.”

The scandal made national headlines on Thursday after a woman named Sabrina Peterson began sharing screenshots of DMs from alleged victims. The messages described instances of sexual abuse and assault and included claims that T.I. and Tiny required women to take drugs before entering their home.

A spokesperson for the couple told Complex they have had issues with Peterson for more than a decade, and may pursue legal action.

“Mr. and Mrs. Harris want to be on record and more importantly want the public to know they emphatically deny in the strongest way possible the egregiously appalling allegations being made against them by Sabrina Peterson,” the spokesperson said. “The Harrise’s have had difficulty with this woman for well over a decade. They are taking this matter very seriously, and if these allegations don’t end, they will take appropriate legal action.