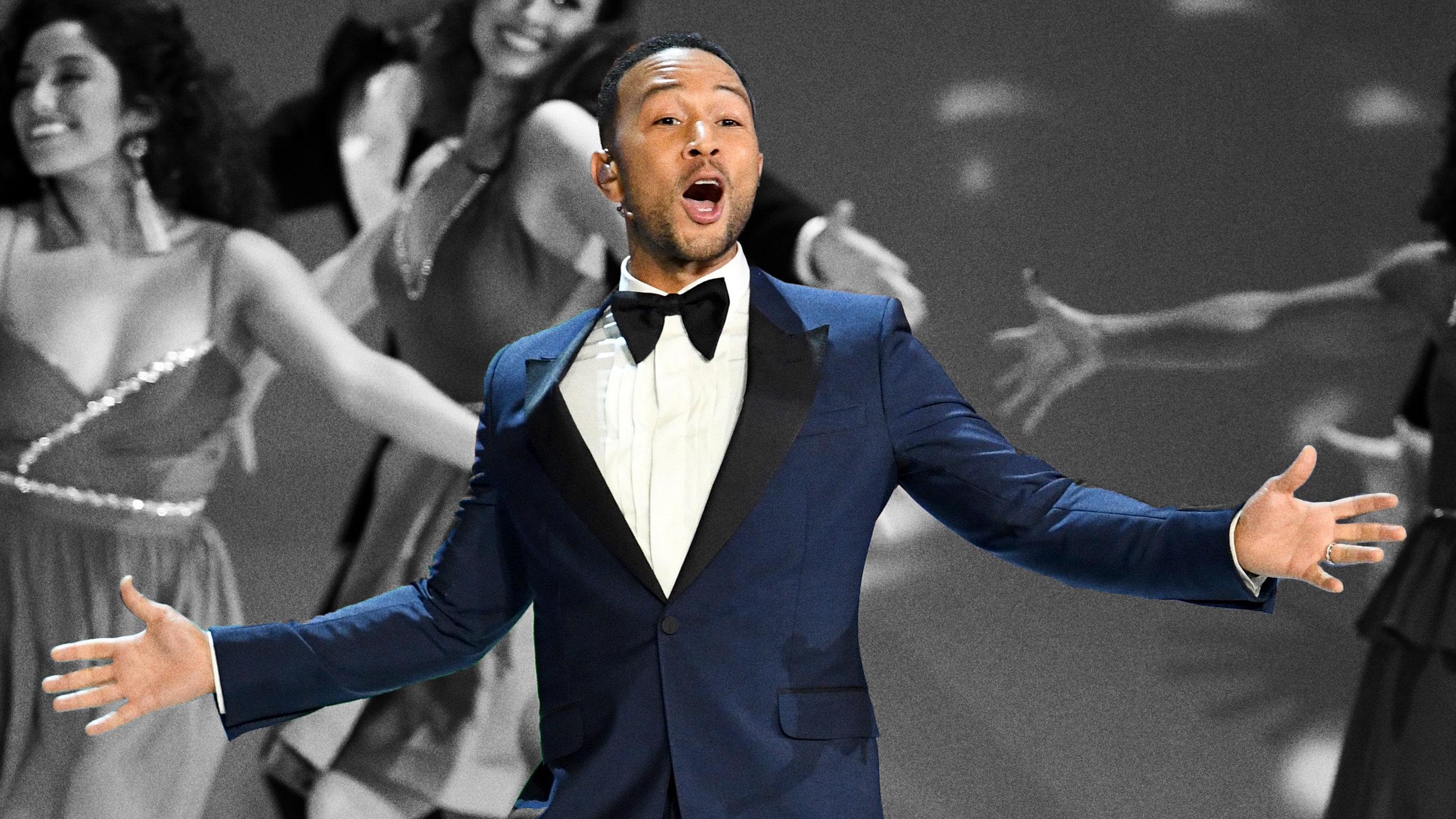 Last month, John Legend ushered in a new era with the rhythmic and uplifting single “Bigger Love.” Legend follows the single’s release by compiling several fan-recorded clips and turning it into an inspiring visual. Along with sharing the video, Legend has announced that his full-length record is arriving soon.

Directed by Mishka Kornai, the visual is composed of clips submitted by fans from around the world. The resulting video takes viewers on an earnest journey through personal messages, video calls, and social media videos that prove we are all still connected with each other. Legend appears in the video alongside his with Chrissy Teigen and their two adorable children.

In a statement, Legend said his “Bigger Love” video aimed to showcase that holding onto hope and resilience is still possible during this time:

“This video was made to celebrate our shared love, hope and resilience. We’re all using technology to stay in touch and finding creative ways to cope and we wanted the video to be a big musical hug for people around the world who are finding ways to stay connected to family, help their neighbors, and make time for a needed dance break despite the crazy circumstances we find ourselves in.”

The visual arrives alongside Legend’s album announcement. Titled Bigger Love, Legend’s album is slated to arrive on June 19. While the eponymous single is the only solo song Legend has released thus far, the singer is sure to share more music ahead of the album’s full release.

Bigger Love is out 6/19 via Columbia. Pre-order it here.